I realised something obvious, but rather profound this week.

I might pride myself on being a teacher, and some might have formal job titles which describe them as teachers, but in reality...

We're all teachers. Every one of us.

I was running a workshop on blog writing, below, and was talking about the importance of simplicity. 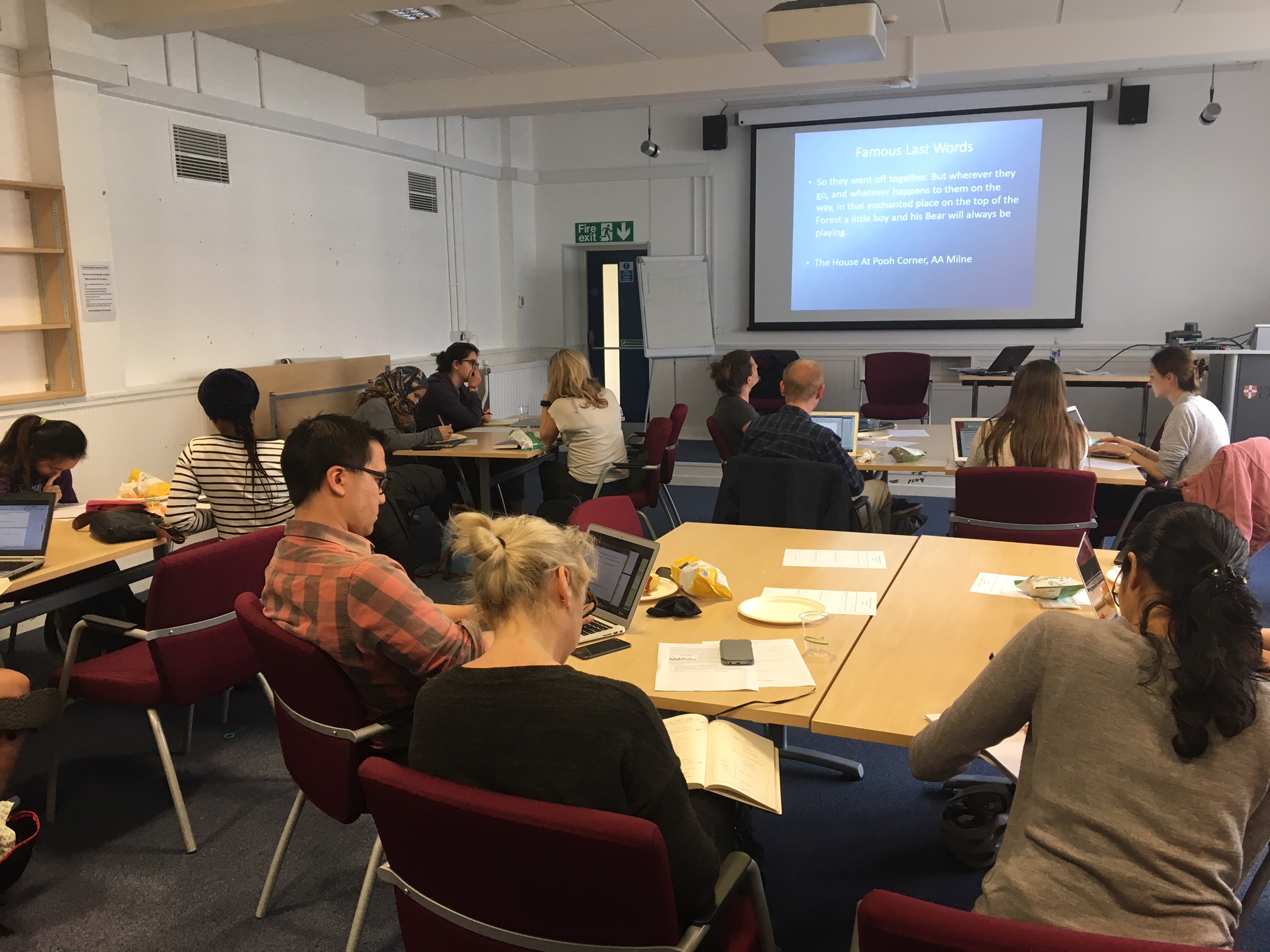 I mentioned the genius of Google, making searching the vast reaches of the internet as easy as typing a few words into a box...

And one of the group chipped in with a fascinating anecdote about how Google also succeeded because it turned the received wisdom of internet business at the time on its head.

Rather than trying to entice visitors into spending more time on the platform, the idea was to get them on their way ASAP.

That stuck with me, and I'll use it in future sessions when I talk about lateral thinking, along with my favourite example...

The FBI and the jailing of Al Capone.

Look it up, or even better, watch The Untouchables, a terrific film for its storytelling and characters.

That little workshop exchange made me think about how just about every human interaction involves us teaching each other.

Whether it's accruing knowledge, learning about new worlds, new lives, or simply how to talk to and treat each other...

We're all teaching and learning all the time.

I love teaching. It feels just the right thing to be doing at this point in my life -

Passing on the skills I've picked up in my half century on this wonderful planet.

But I love learning, as well. Which puts me in an enviable win-win, happy-chappy position.

Because here in Cambridge, home to so many brilliant minds, I'm currently learning every bit as much as I teach.

Which brings me to the final thought for this particular musing.

So here's someone who did some impressive inspiring last week.

Georgie Cohen, pitching for investors to help her realise her dream of becoming an Olympic bobsleigher. 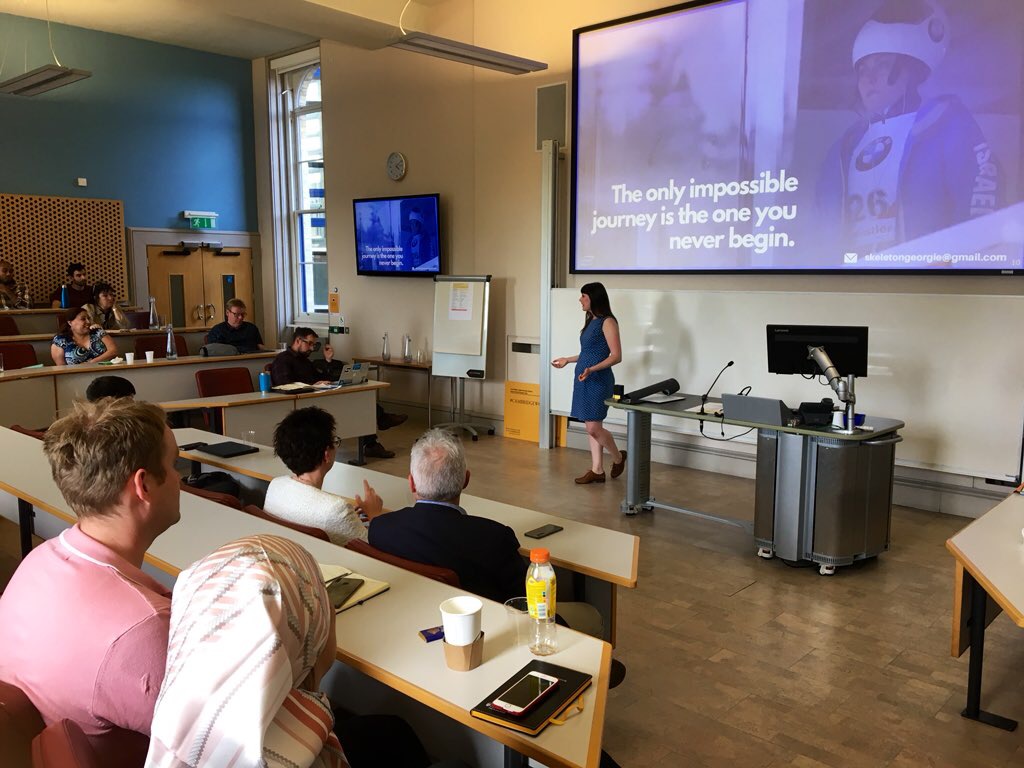 Something else I learnt this week, which I won't be forgetting in a hurry -

The only impossible journey is the one you never begin.