There's a word I'd like to ban from job applications, biographies, social media profiles, CVs, and any forum whatsoever in which people describe themselves.

I heard it three times last week, and excuse the melodrama...

But I wanted to chase it around the room with a stick, corner it, cage it, and bury it under tonnes of earth, never to be seen again.

The first time was in London, where I was teaching in the Church House, a wonderful building which is part of the magnificent Westminster Abbey corner of the city. 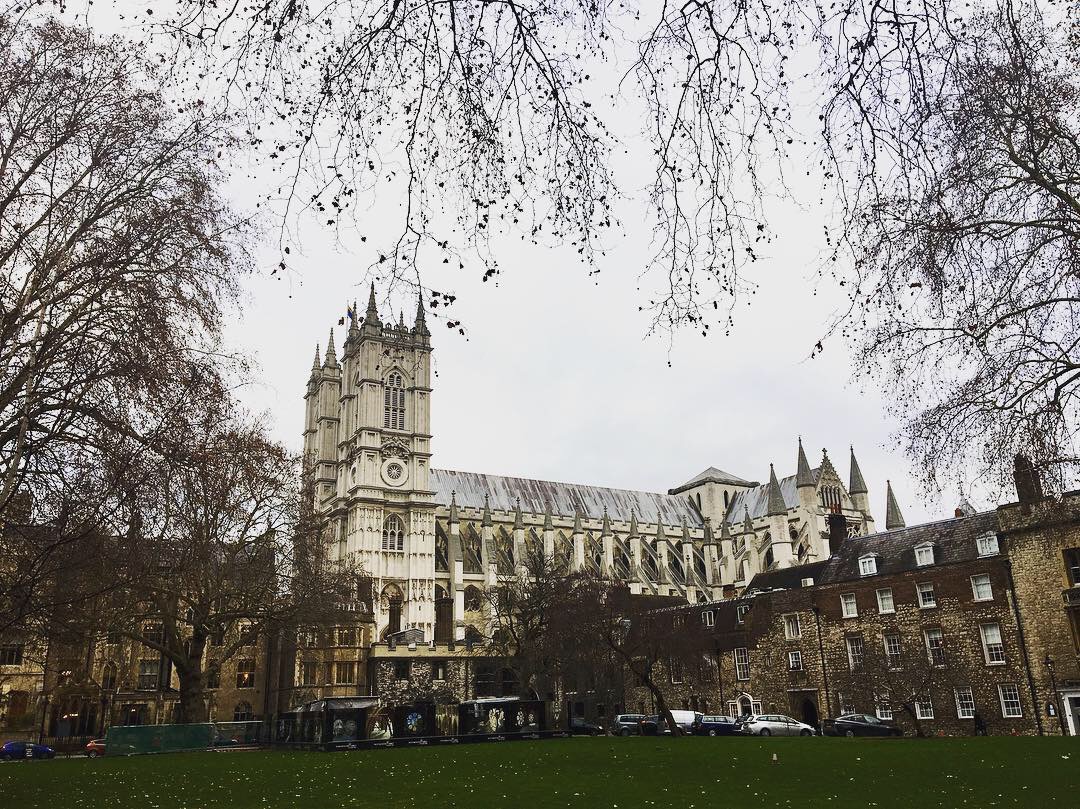 There were various events going on, and I happened to be passing one, a conference, when I heard a speaker introduce himself in this way...

The next was on a CV, sent as part of an application for a course I help to run.

My final fearsome experience of the loathed word was on a letter applying for a job.

At this point, I was starting to feel the word in question was persecuting me.

What is the word? Why do I hate it so?

Allow me to explain -

Part of the course I was teaching at the Church House was about public speaking, and what makes a great performance.

Because I like to do things a little differently, and because it was such a good example, I slipped back to my musical heyday of the 1980s for an illustration. 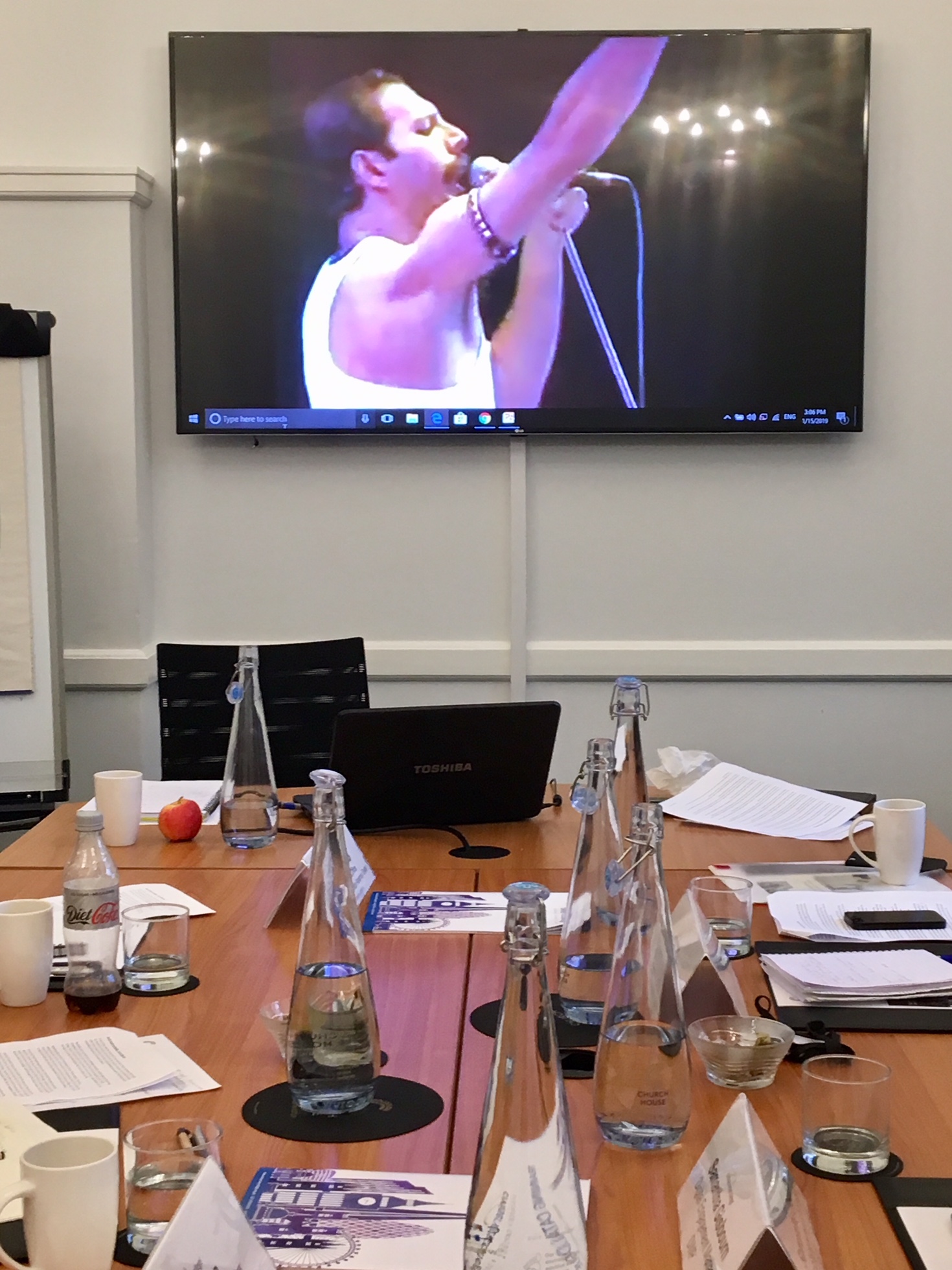 This, I captioned provocatively, was perhaps the greatest performance of all time.

That's highly debatable, of course, but looking it up, I'm heartened to see quite a few people agree with me.

It's Queen, at Live Aid in 1985, in the picture above performing Radio Ga Ga. And what a performance.

So, back to the point, my dreaded word and why I want to bury it under the earth, strike it from existence, never want to see the thing again etc.

The word is passionate.

Why do I hate it so? For a couple of reasons.

Quite. Which tells you it's a cliche. So avoid it like the plague. (See what I did there?)

As the great George Orwell said in his Rules of Writing -

"Never use a metaphor, simile, or other figure of speech which you are used to seeing in print."

It'll feel tired, lazy, hackneyed and it'll be utterly ineffective in trying to make your point.

But most importantly of all -

Don't tell me you're passionate. Show me.

I could tell you I'm passably ok with words.

Or I could show you a few of the books and short stories I'm lucky enough to have had published. Then point you to some of the businesses and organisations I've helped with their communications.

So don't tell me you're passionate about a life as a writer. Show me.

There are so many ways to demonstrate a passion, rather than just claim one.

After all, Freddie Mercury didn't step onto stage at Live Aid and tell the crowd - and the watching world - that he was passionate about being there, did he?

So, as I sometimes put it when I'm teaching writing - for maximum impact - have a little rhyme to remember -