I get to see a lot of presentations in my communications consultancy work, and there's a certain very noticeable something which is often lacking.

It's a shame, because it's both important and effective.

And it's a very British problem, which can be easily remedied -

Incidentally, it's also something I think is fundamental to me doing passably well as a tutor. 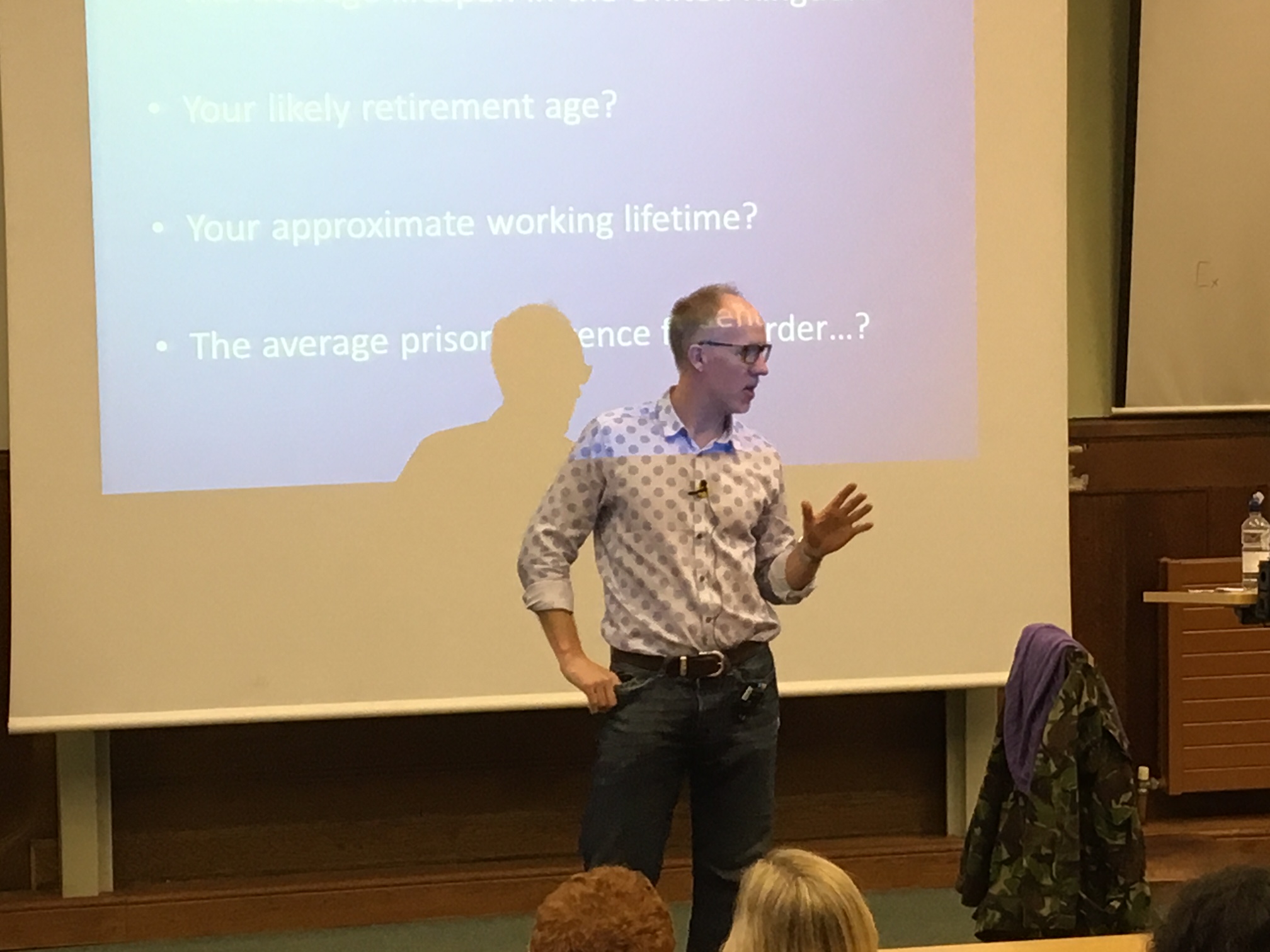 Why did this careers lecture go well (apart from me doing my Dad dancing impersonation)?

Because I had a terrific twenty years with the BBC as a News Correspondent, and I wasn't shy of telling the students that.

What other career offers such access to amazing events, opportunities to meet extraordinary people, chances to travel, and being there at moments when history is made?

I enthused away, that was picked up by the group, and made for an enjoyable, and useful hour.

Another example... cycling through a Cambridge morning, to be met with a sight like this - 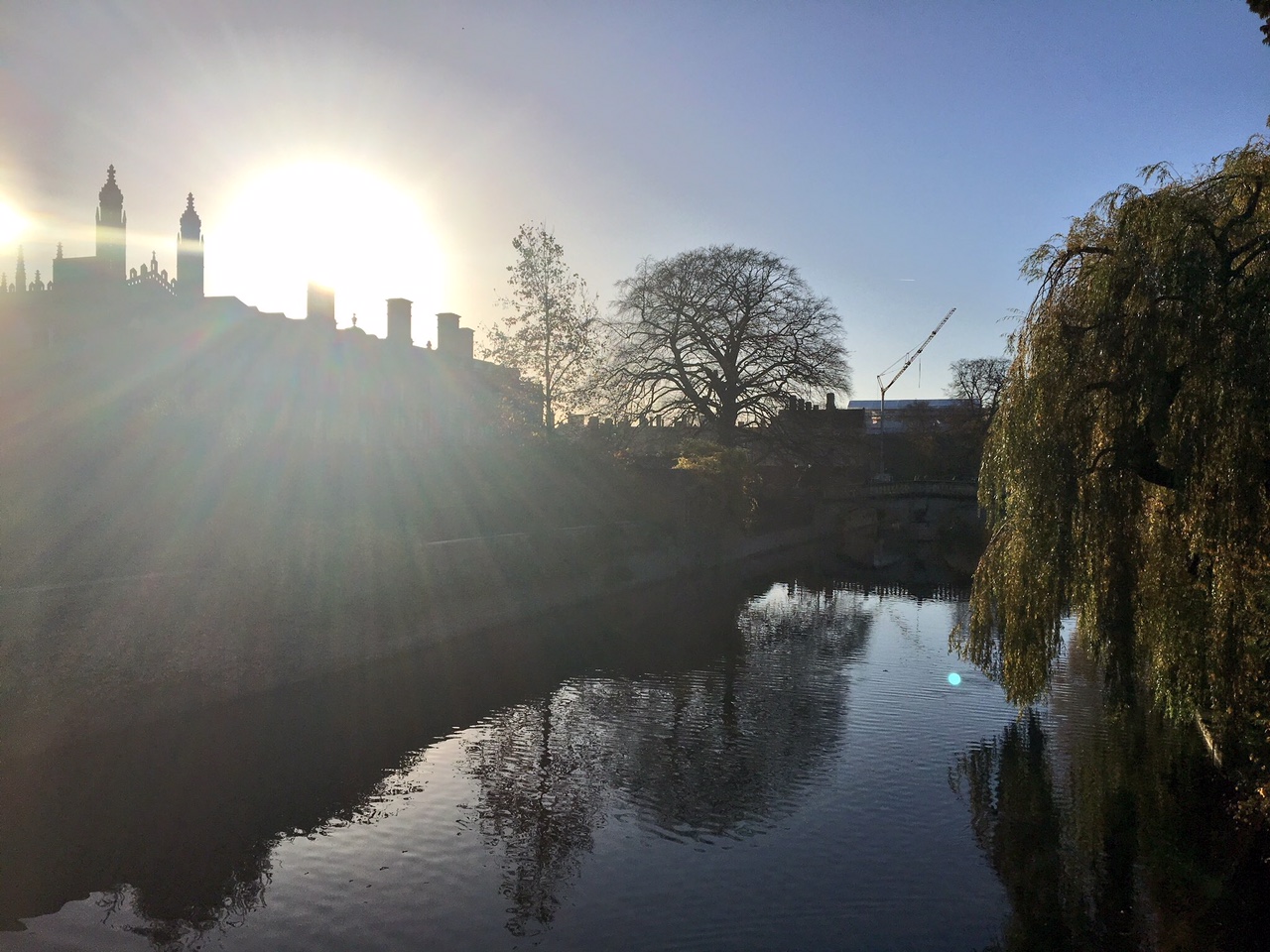 I put it on social media, and the photo got quite a response...

Partly because I wasn't shy in saying what an uplifting joy it was, to be surrounded by such beauty.

Rather than perhaps doing the more British thing and mumbling about witnessing a rather presentable sight on the way to work this morning.

So, back to the main point, and what's lacking in too many presentations.

I see businesses doing amazing things. Working to cure cancer, keep us safe from attacks, protect us from fake news, clean up the environment...

And all too often they outline their work as if it was as exciting as making a cup of tea.

It's a very, very British problem, and it's important to get over.

Because pride, enthusiasm and energy are contagious, and make me want to help and support the business in question.

So when you're presenting - and that can be everything from a job interview, to a pitch for investment - try reining in the reserve and bringing forth the feeling.

You'll make a much stronger impact that way.

I can certainly say that I've done pretty well in life, finding a way to be positive about most of what I find around me.

And, finally, here's a familiar example - 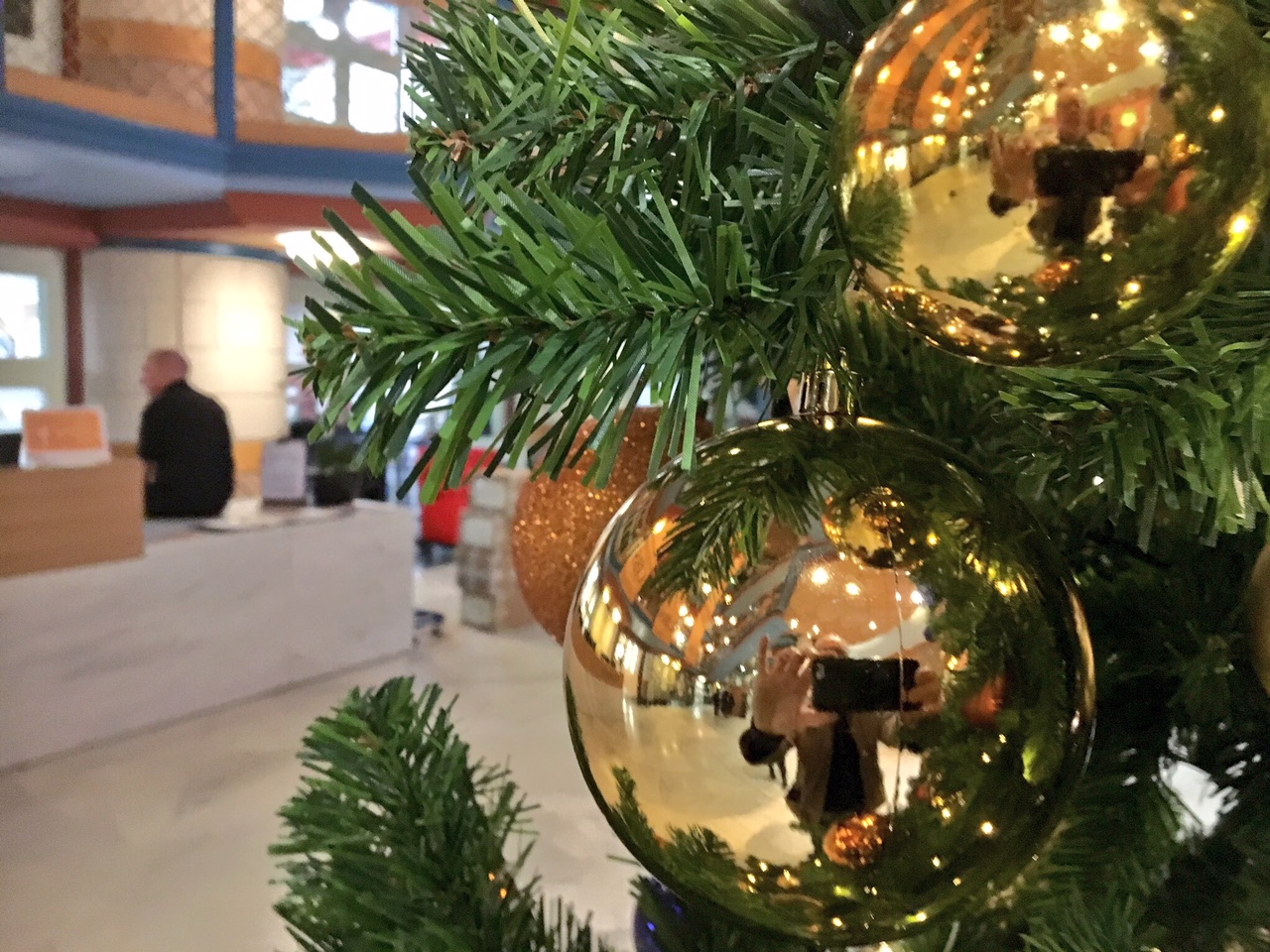 I can even be upbeat about signs of the coming of Christmas, when we're barely half way through November.