I’ve got a big man crush on an ancient Greek.

(When I teach communications, I always emphasise the importance of an opening line, and I think that’s one of the most fun I’ve ever managed!) 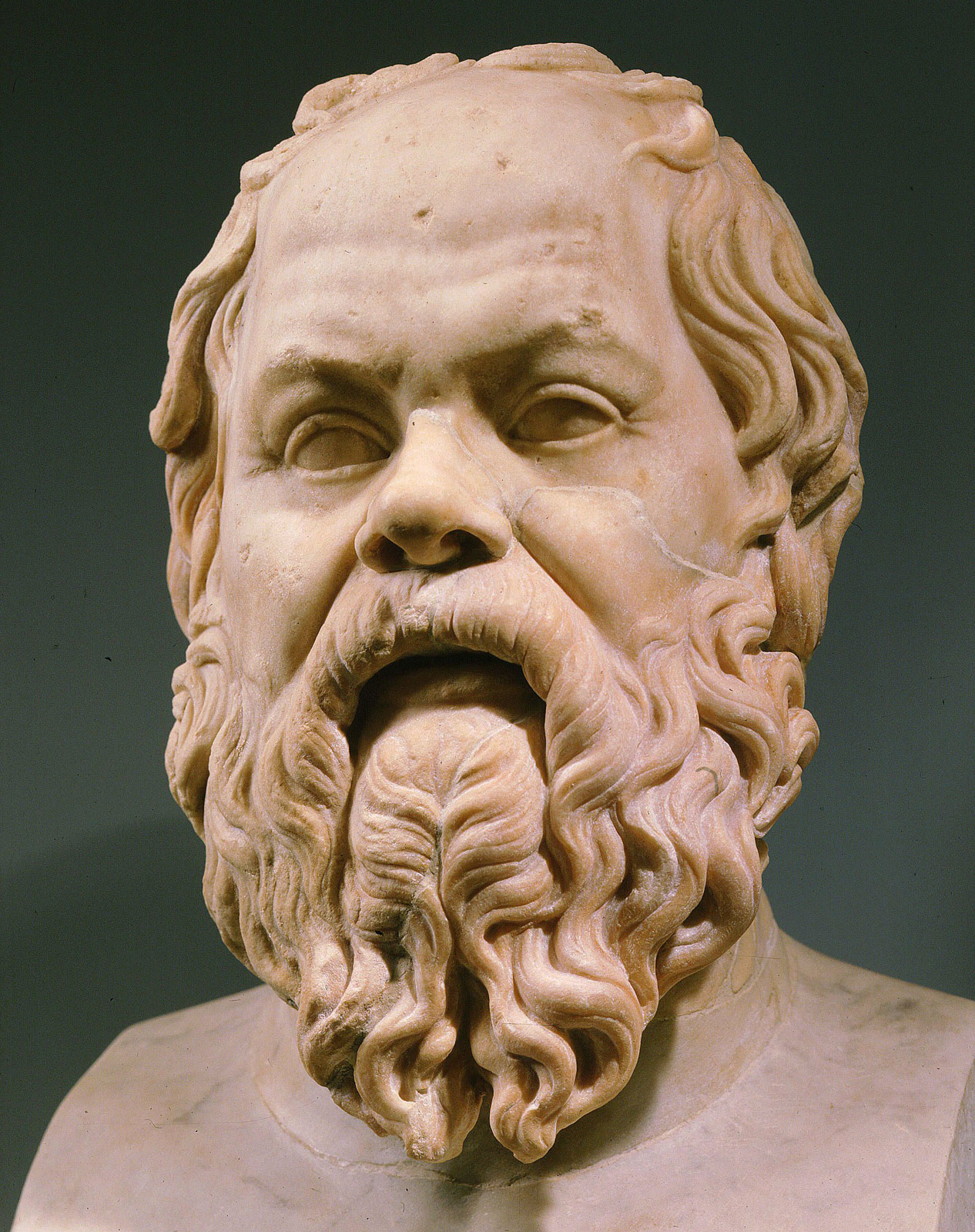 The chap in question is Socrates, and I love him because of his great wisdom in the world of teaching and training.

To illustrate - what are the most boring courses or lectures you’ve ever been to?

There’s no interaction with the audience, no reason to engage, no change of pace, and you quickly drift off into a vain hope that this ordeal is going to pass as quickly as possible.

The Fairground of Life

The year has certainly begun with a bang.

I’ve taken over a business.

It's something I’ve been thinking about doing since I left the BBC, but the right opportunity hadn’t come up… Until now.

Why, you might well ask, are you looking at a photo of young Simon with his dad? 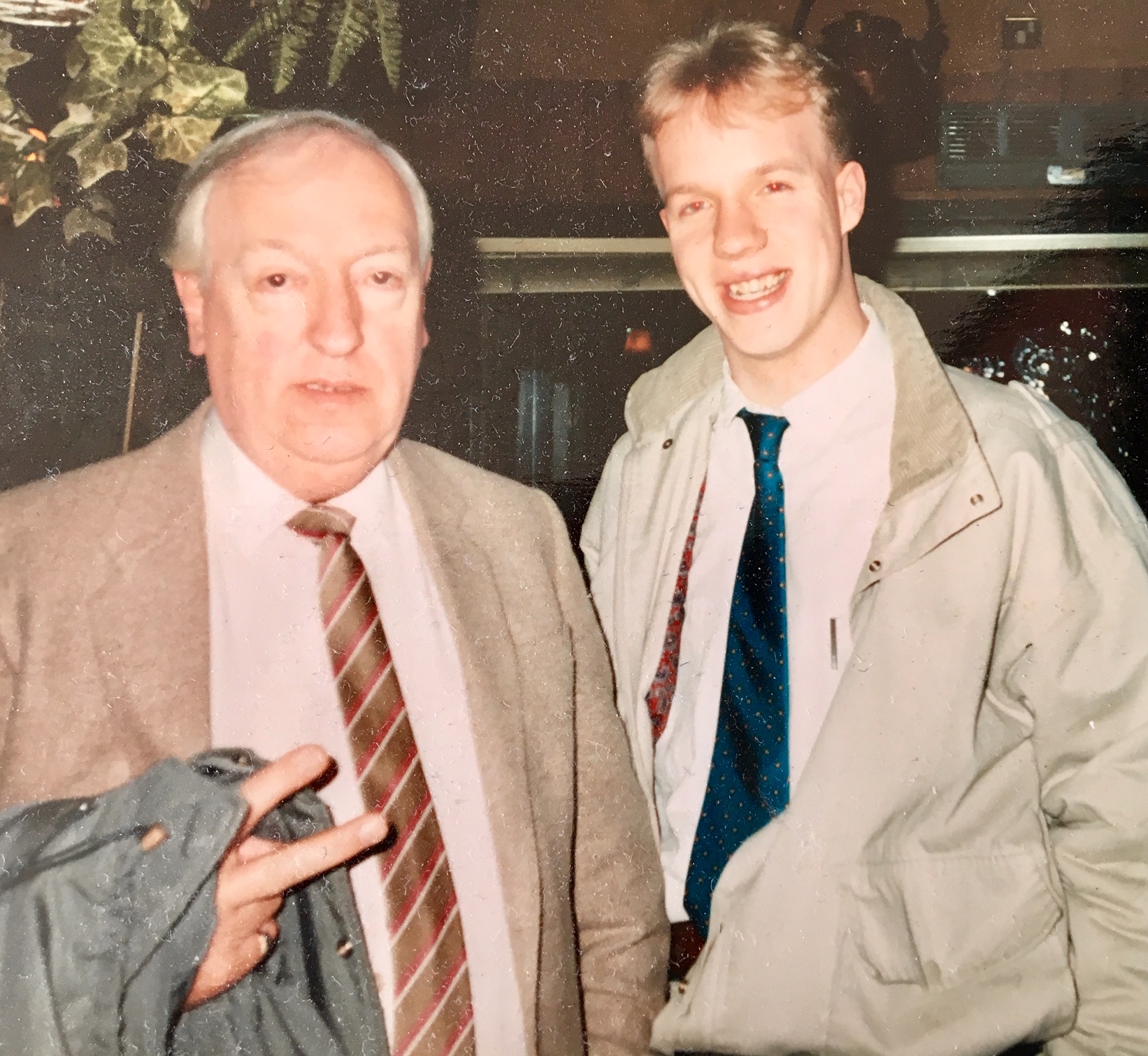 Because that wonderful man ran his own business, I miss him, and I’m thinking how proud he would be of me right now.

The business is in the media and public relations field, and I’ll talk more about it in later blogs, as I’ve learnt so much in the process of taking it over.

The Business of Loneliness

I love life as a freelance, but there is one common problem…

It can get lonely.

It’s great being able to schedule your own work, choose which projects you take on, and have days off whenever you fancy.

But sometimes, you do miss the buzz of the office. 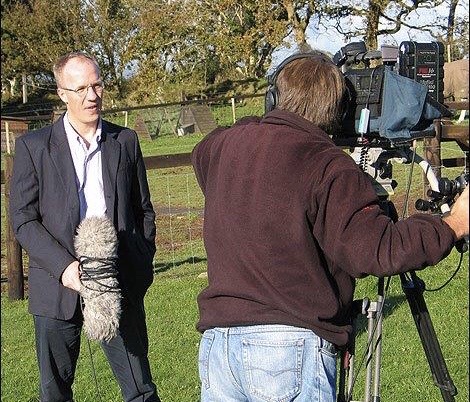 Even out on the road, you had buddies in the TV trade.

So here are ten thoughts for fellow freelancers to help alleviate the loneliness... ranging from resolutely practical to entirely oddball (as ever with me).

The Power of Preparation

It’s coming up for 10 years since the first time I was asked to teach.

That was over a week at the wonderful Swanwick Writers‘ Summer School, which I immediately loved...

Not just because of the shared passion for writing, but the delightful characters.

This is me and some of Charlie’s Angels at a fancy dress event that year.

(It's often been said that I'm a right Charlie, after all.)

I was booked for the teaching in the run-up to Christmas of the year before, leaving eight months until the actual event.