It's a scary thing, to go hunting your dream, but if you catch it the results can be amazing.

On which subject, this is Joe. 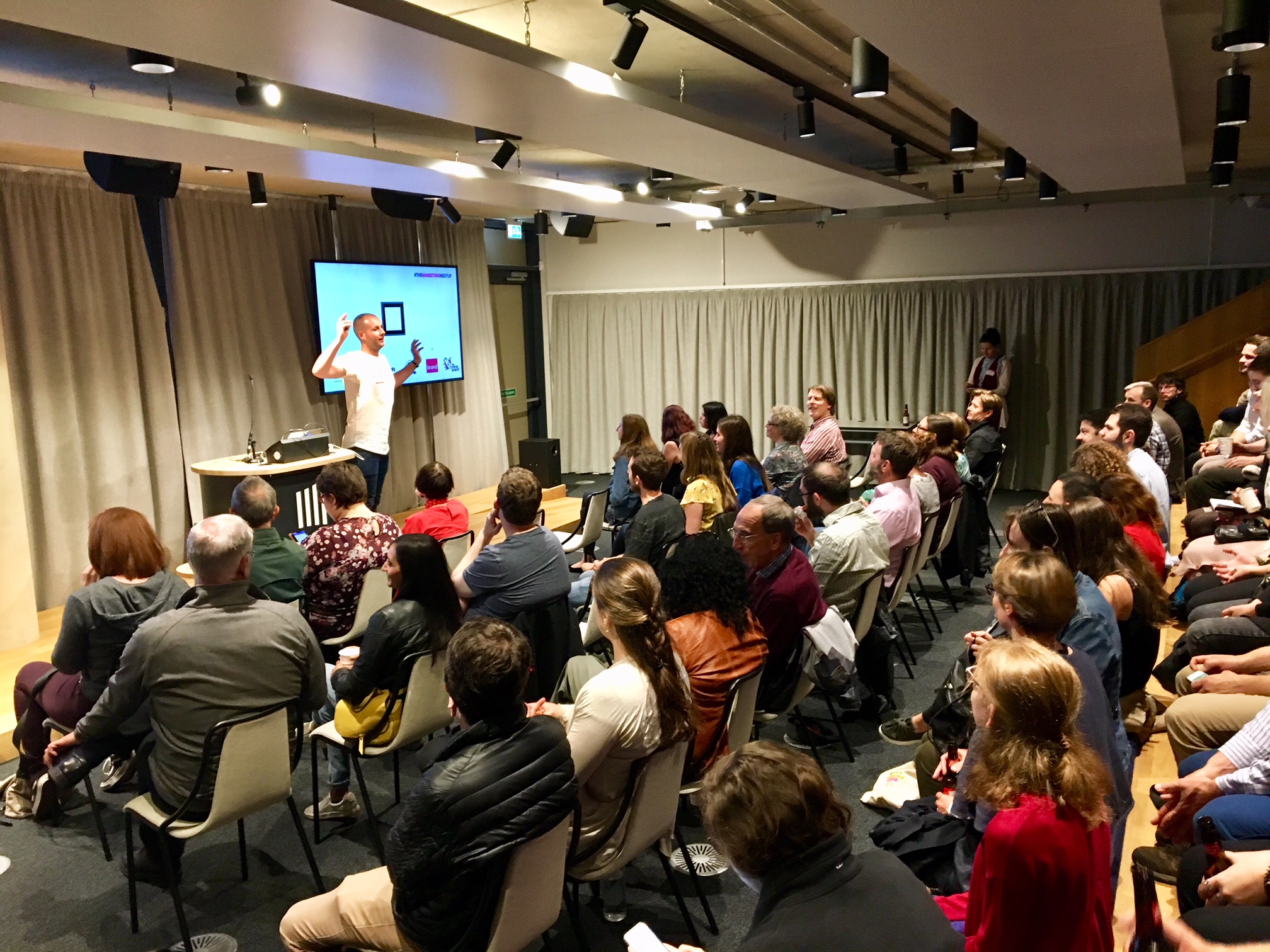 I met him soon after moving to Cambridge, when I was in networking, say hello to as many people as possible, hope some might like you, and a few even help you and give you work mode.

We didn't network - we just got on and became friends.

Because Joe is one of those splendid people it's impossible not to like. He's kind, gentle, hugely talented, wants to help everyone he can and generally make the world a better place.

Anyway, soon after we got to know each other, Joe confided he was thinking about leaving his job as a marketing manager and going it alone.

In his spare time, he'd started a community called The Marketing Meetup, and it was growing fast. Lots of events, hundreds of people coming along (https://themarketingmeetup.com/ if you're interested.)

It was all looking very promising.

But, the big question...

Did he dare leave that secure, stable and well paid job to take a punt on his dream of having his own company?

We talked several times, and I told him my views, which you've heard before here.

You only get the one life... what's the point of having a dream if you don't follow it... do you want to keep plodding away at what you're doing, all the time wondering where the other path might have led... how will you feel in five years if you're still in the same job, and didn't give your dream a chance?

I was delighted when Joe told me he was going for it, and would work on the Meetup full time.

So then, to the crunch. Did it work?

Blimey. I'm not sure words are sufficient to describe just how it worked. But let me give you a sense. 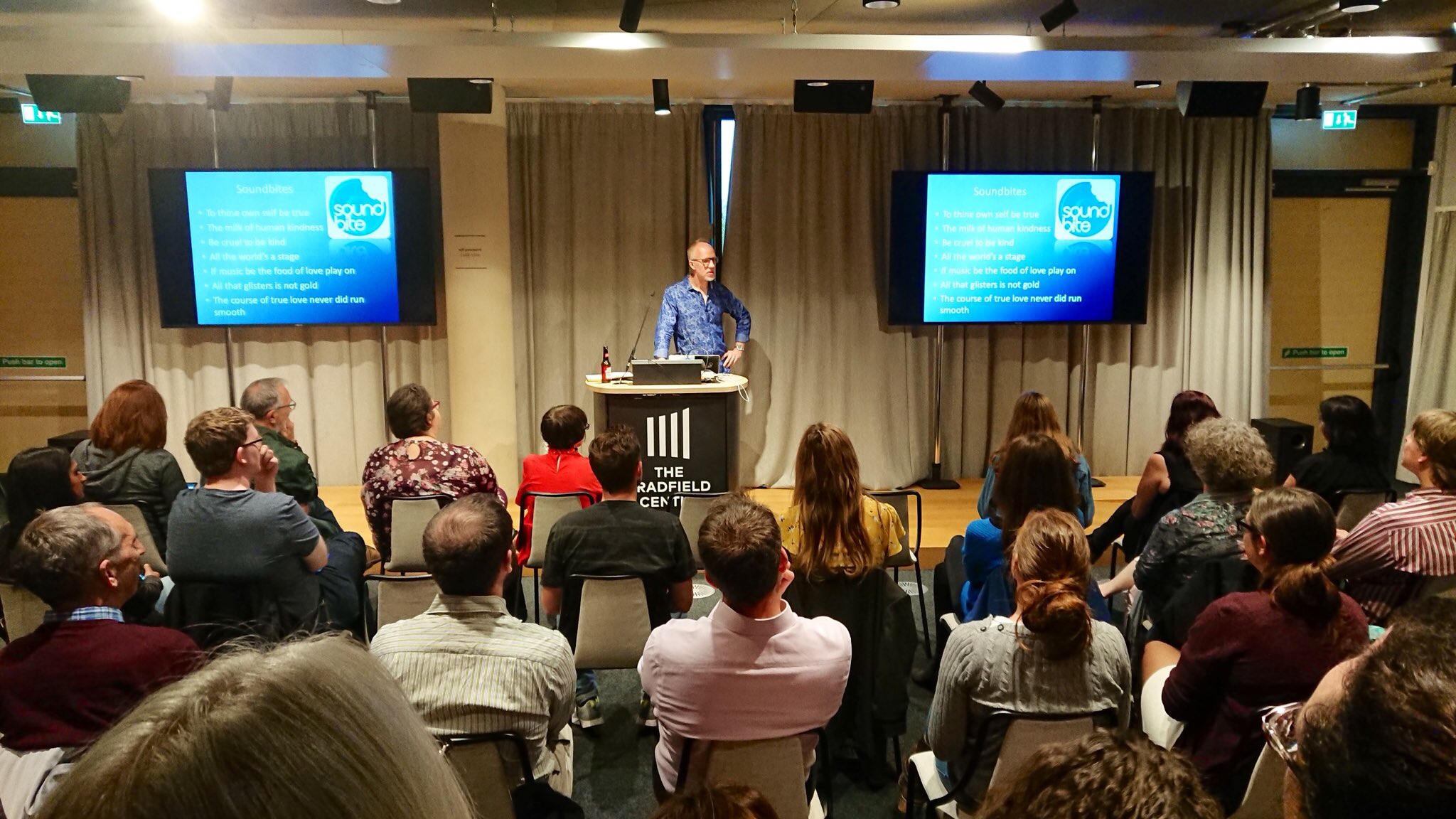 I had the privilege of talking to the Meetup in Cambridge this week. Point one, there must have been more than a hundred people there. And that was on a rainy Tuesday night.

But point two, more importantly - they were a wonderful group.

Joe makes it a rule that you come along in listen, not sell mode. That everyone tries to help each other, and enjoy themselves.

And that was apparent from the start. It was one of the most engaged, enthusiastic, warm and wonderful audiences I've ever known.

Afterwards, we had a drink and did some networking, and it was more of the same. Not selling, just swopping stories, chatting away, enjoying ourselves.

It's a place where (despite the business purpose, and yes, business does get done) you don't make contacts - you make friends.

So is hunting his dream working out for Joe?

You bet it is. The Marketing Meetup now has almost 7000 members in 11 different locations, and is growing fast.

But one word of clear eyed commercial caution to go with the happiness of this post.

If you are thinking of making such a big change as Joe did, you could do worse than follow his template.

He ran the Meetup alongside his day job for months. Market testing it, making sure the idea worked, before commiting.

In other words, a very sensible strategy.

And when he did go for it, Joe had to work darned hard. But as we well know - where do you get in life without hard work?

Yes, hunting your dream is a scary thing to do.

But wow, what it can mean when it works out.