I consider myself fortunate in life, a view that many others seem to share, and are often keen to say so -

You're lucky they tell me. Giving that talk, or travelling there, to do that writing event, or news story, or meeting all those interesting people, with that teaching.

I would never disagree. But it's not quite as simple as being lucky.

There's plenty of grit that goes with the glamour.

This week, I was privileged to be invited to the Judge Business School in Cambridge, as part of a large audience who would assess the merits of the pitches for support of 40 aspiring businesses.

It was indeed glamourous. The event was created by the Duke of York, who was there, along with dozens of prominent and successful people. 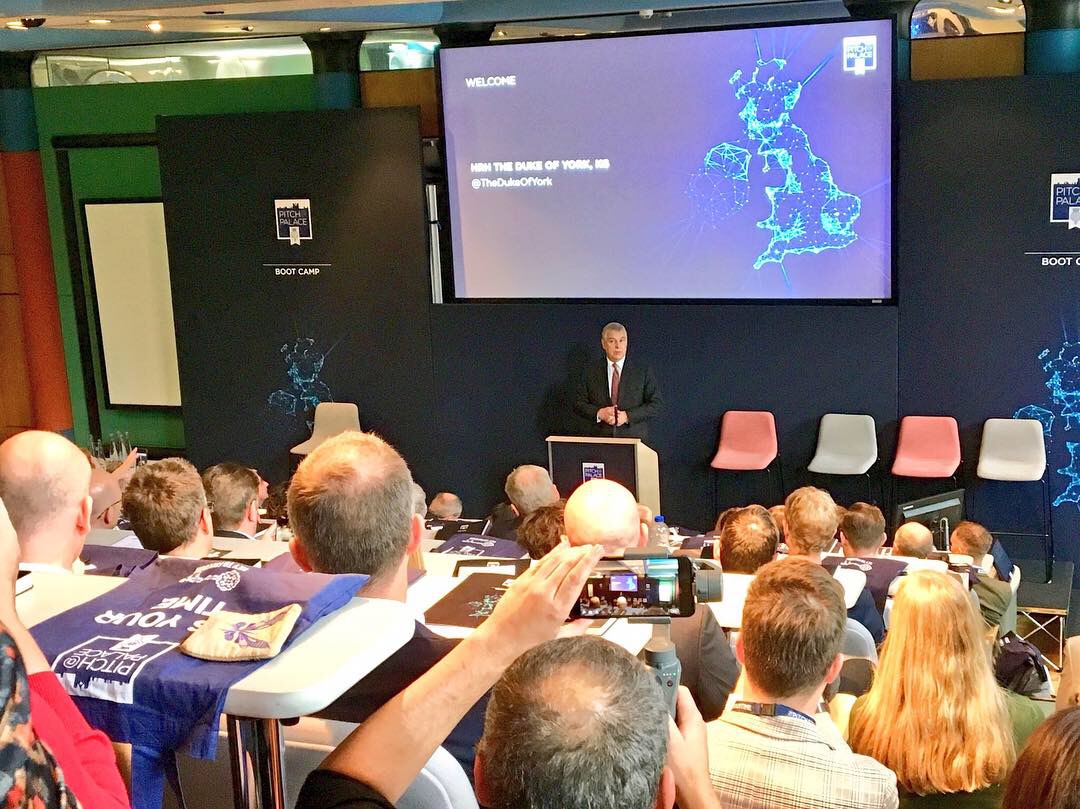 It all went very smoothly and impressively, and was both fascinating and humbling.

Some of the ideas for the next generation of businesses were simply brilliant and breathtaking.

But, being lucky enough to do some work at the Judge, I can tell you that behind the glamour was a huge amount of grit in the form of hard work.

The event was a great success not by accident, but because so much effort had been put into making it a success.

Not least by the businesses presenting themselves, who had clearly worked so hard at what they were going to say, and practiced even harder.

So it goes with the places I'm fortunate enough to visit, and the people I meet, and the events I hold.

Behind that glamour of an hour, or a day, of smiles, fun, photos, and much outpouring of joy on social media, is a very large amount of hard work.

An hour's teaching will take me ten to prepare. Likewise a talk.

Those are the bits you don't get to see. And they're not glamorous, that I can promise you.

The reaches of time spent staring at a computer screen, working out how to explain some concept, or practicing an ancdote until the timing is spot on, or talking to a fellow performer, sorting out how to dovetail our efforts.

And when it comes to writing a book, publication day is a wonderful thing, and all the kind words are lovely.

But behind that lies months and months of work, some of it maddeningly tough.

Even with the news stories I used to report -

For two minutes on screen, there were often two days, or commonly even longer of research, filming and editing.

Yes, in any business where there's an element of performance, there's glamour.

But there's an awful lot of grit that goes into producing it.