What is humanity’s greatest achievement?

It’s a question I sometimes ask when I’m teaching, to test thinking skills, historical awareness, and ability to argue a point.

I've heard quite a range of answers, but this week, working in Oxford, came one of the finest and most creative I’ve ever known. 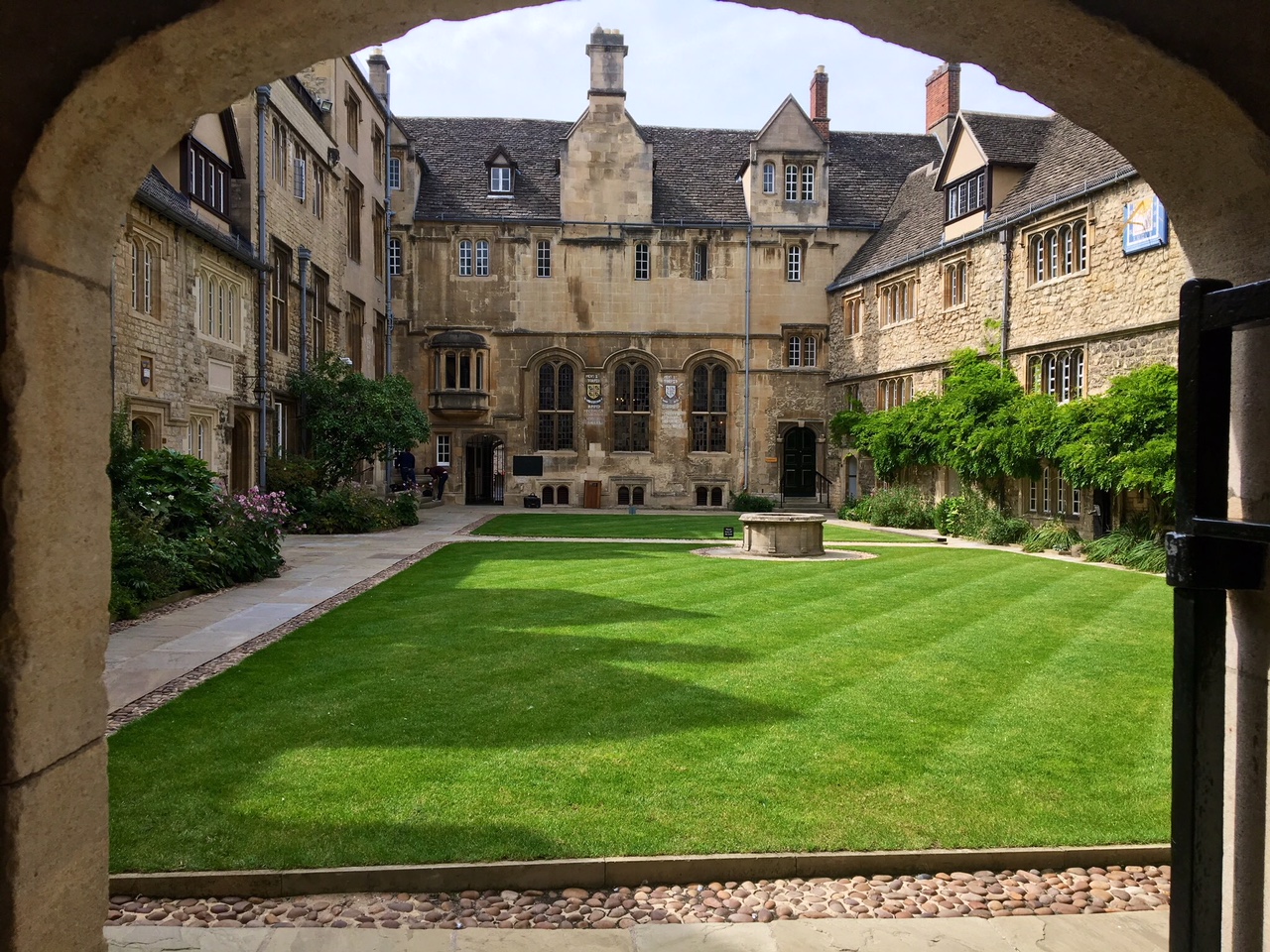 This was the beautiful base for the week of the summer school, Saint Edmund Hall, one of the University's colleges. 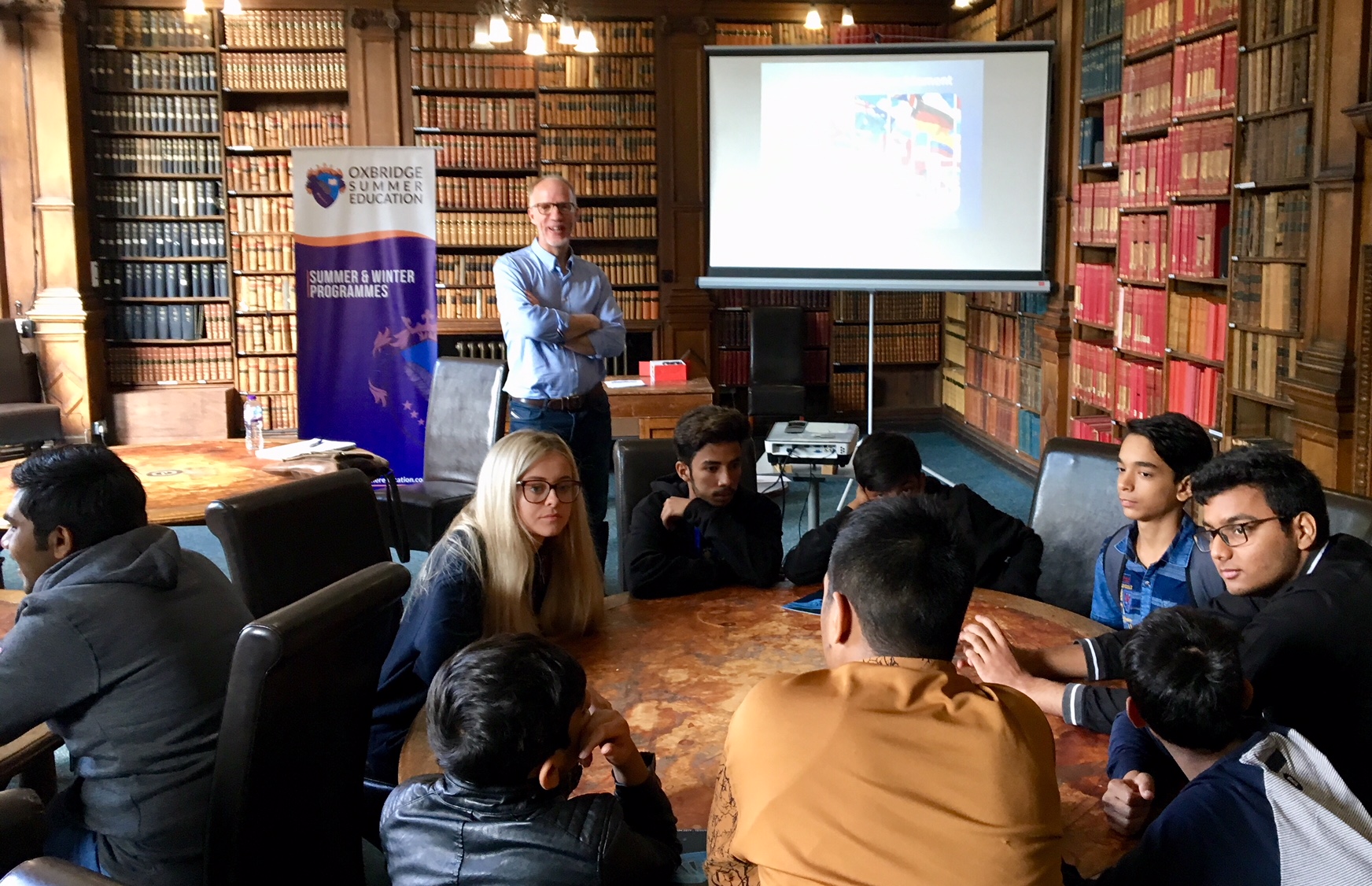 I took sessions in teambuilding, public speaking and debating, and where better for that than the legendary Oxford Union?

I had some time to wander around the city, which set me wondering, given all that Oxford has contributed to the world, whether such a striking setting enhances creativity. 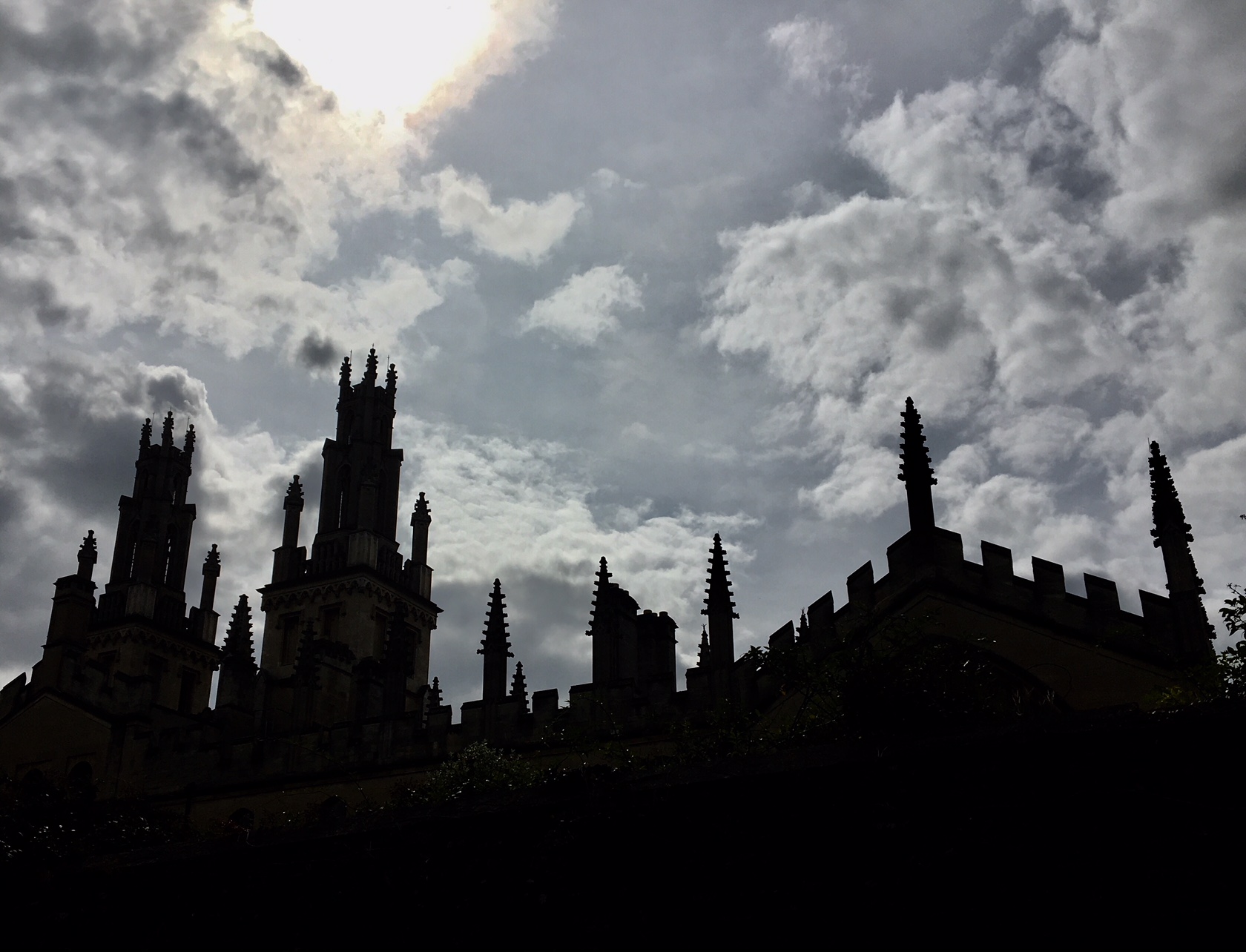 The answer, I suspect, is a big yes. And maybe I should’ve seen that sooner.

After all, whenever I feel the need for creativity back in Cambridge, I head out for a walk around the river, or the Botanic Garden.

Such uplifting surroundings give the mind space and inspiration to wander.

This, for example, is New College.

That’s new in Oxford terms, of course, being more than 600 years old. 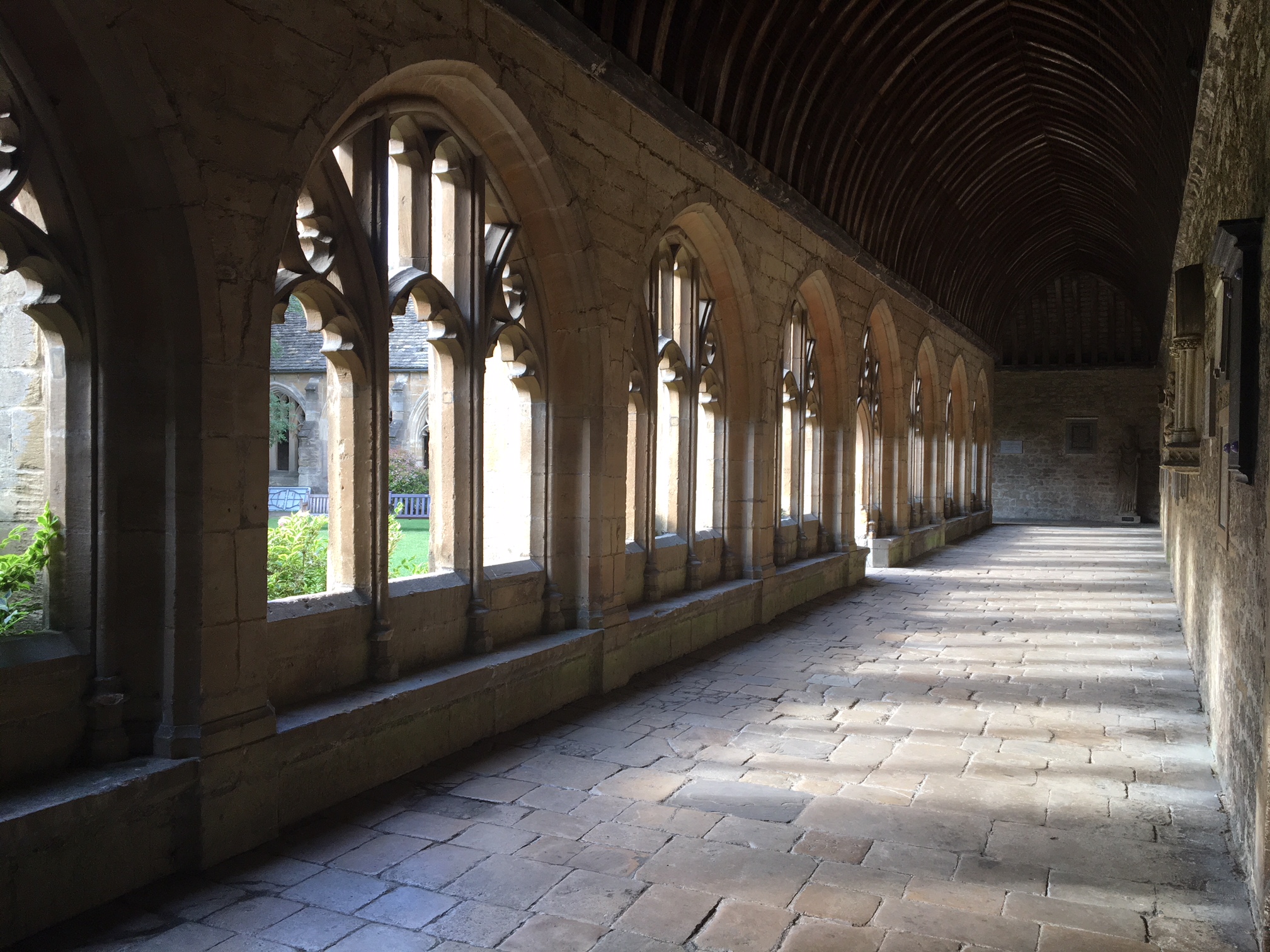 I even popped into the Museum of the History of Science, and marvelled at a blackboard used by Einstein when he gave a lecture in Oxford.

Apparently this is something to do with the expansion and size of the universe, which is a little above my intellectual grading. 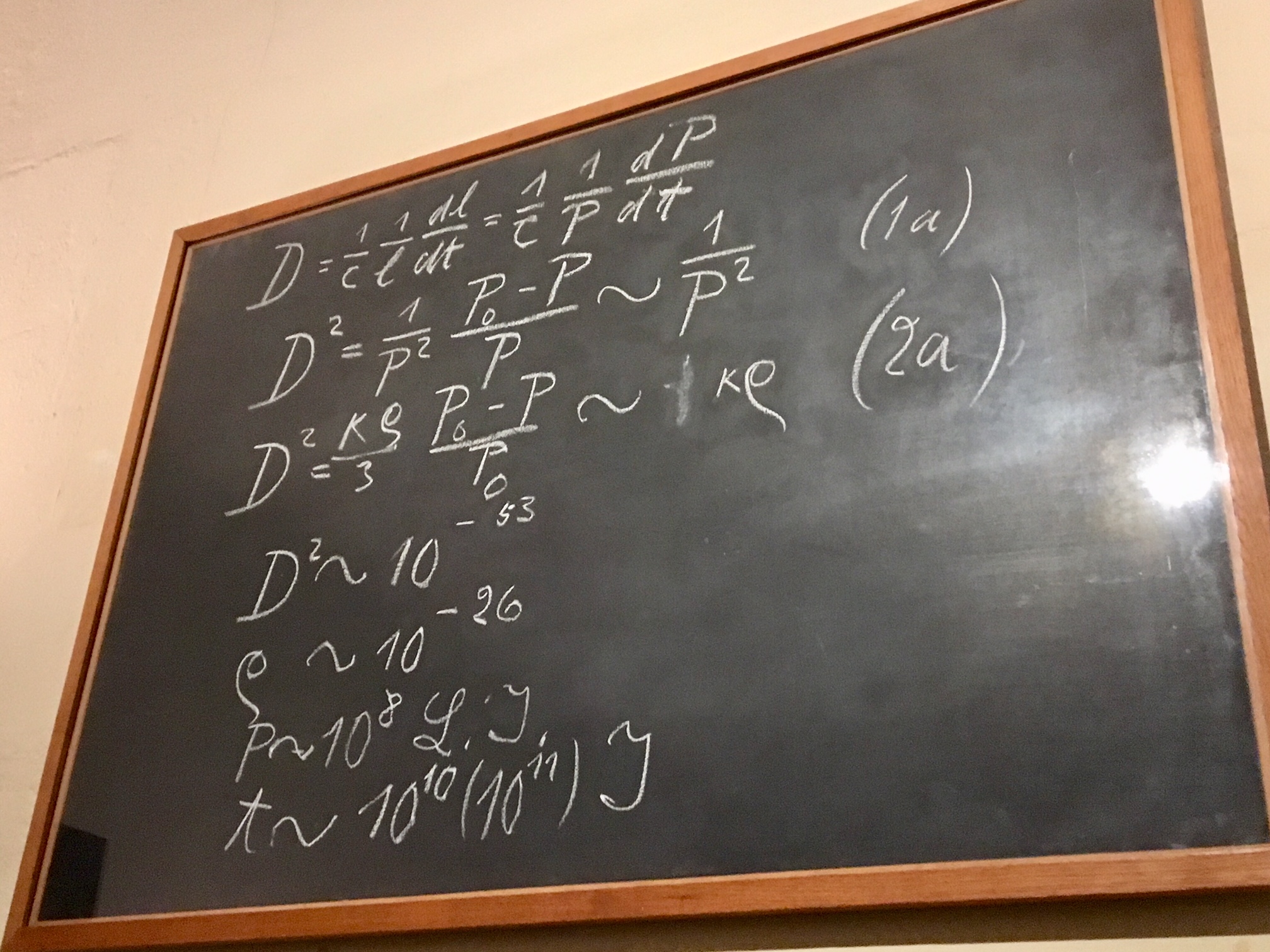 Anyway, back to the point, and the students we were working with certainly seemed to benefit from being in Oxford.

They were terrific in terms of their energy, enthusiasm, and ideas.

Which brings me back to my original question, and one of the best answers I’ve ever had on the issue of humanity’s greatest achievement. 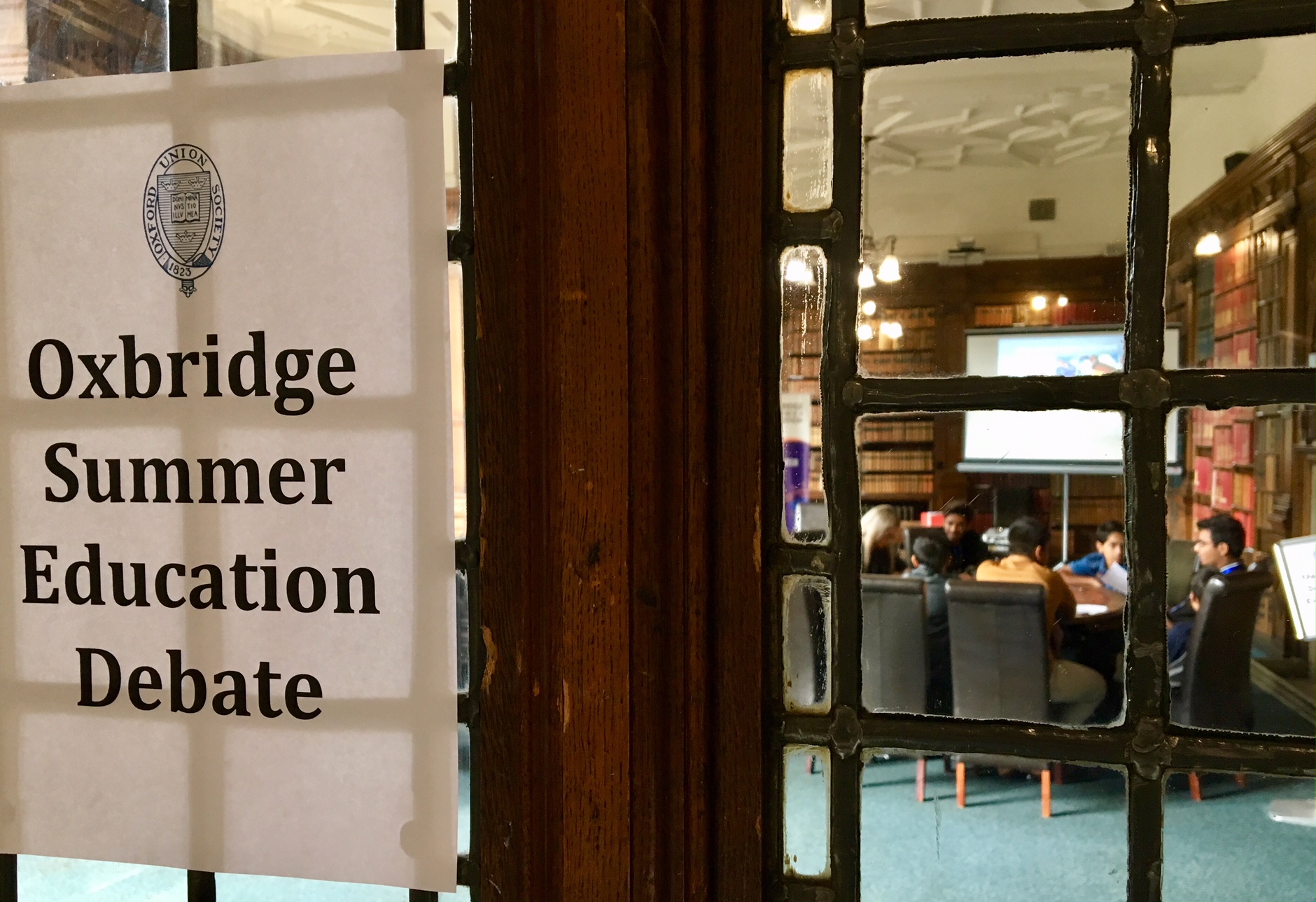 The team pointed out that this is pretty much a universal pleasure, it brings together everything from groups of people to nations, it can have such an extraordinary range of different interpretations and flavours, and even its shape suggests harmony…

Their answer… and debate this as you will, but it certainly made me and the other tutors laugh, not to mention respect their imagination and thinking…

Their answer was… pizza.