Just Another Blog... or The Triumph of a Thrilling Title

Modern life is so bish-bash-bosh busy.

Emails, messages, social media, the phone ringing, we're far too often short of time to do all the rich array of things we'd like to.

So if you want to get noticed, get people interested in what you're doing, you've got to use all the communications tricks at your disposal.

Where better to start than the title of that talk you're doing, or the course you're running, or the product or service you're trying to sell?

So, given all the competing demands for your time, which of my musings are you more likely to read?

One called - Just Another Blog or - The Triumph of a Thrilling Title?

I was discussing that with a colleague at the Judge Business School this week, as we began another term of working with the entrepreneurs of the future.

Which is absolutely fine. Does what it say on the tin, as the saying goes. You know what you're getting.

And he's a great professional, really knows his stuff, and is an all round top chap, so it'll be well worth attending.

But, when I asked him about the lecture, I then discovered he would be covering...

How to safeguard all the hard work you've put into your business by using patents, so the intellectual property is safe from thieves.

Not to mention the quirks of the British tax system, which of a remarkable array of allowances you can claim as you start up a business, and how to ensure you don't pay taxes which you don't need to.

I teased him a little about the title, and how perhaps it didn't encompass all he would be covering, let alone have that fizz which makes it jump out from a page and demand attention.

What would I call it? he asked.

Building Your Business Castle, Safe from Intellectual Property Thieves and Tax Raiders was my answer.

It might be a bit wordy and dramatic, but hey, I'm a writer, and it was a first try, off the cuff thought.

But the point remains. A strong title is critical in demanding attention.

Think about these famous books - Pride and Prejudice, Do Androids Dream of Electric Sheep, And Then There Were None, The Hitchhiker's Guide to the Galaxy...

They all make you want to find out more. Which is exactly what a good title should do.

When I'm teaching, or giving a talk, I always put a fair chunk of thought into a title. 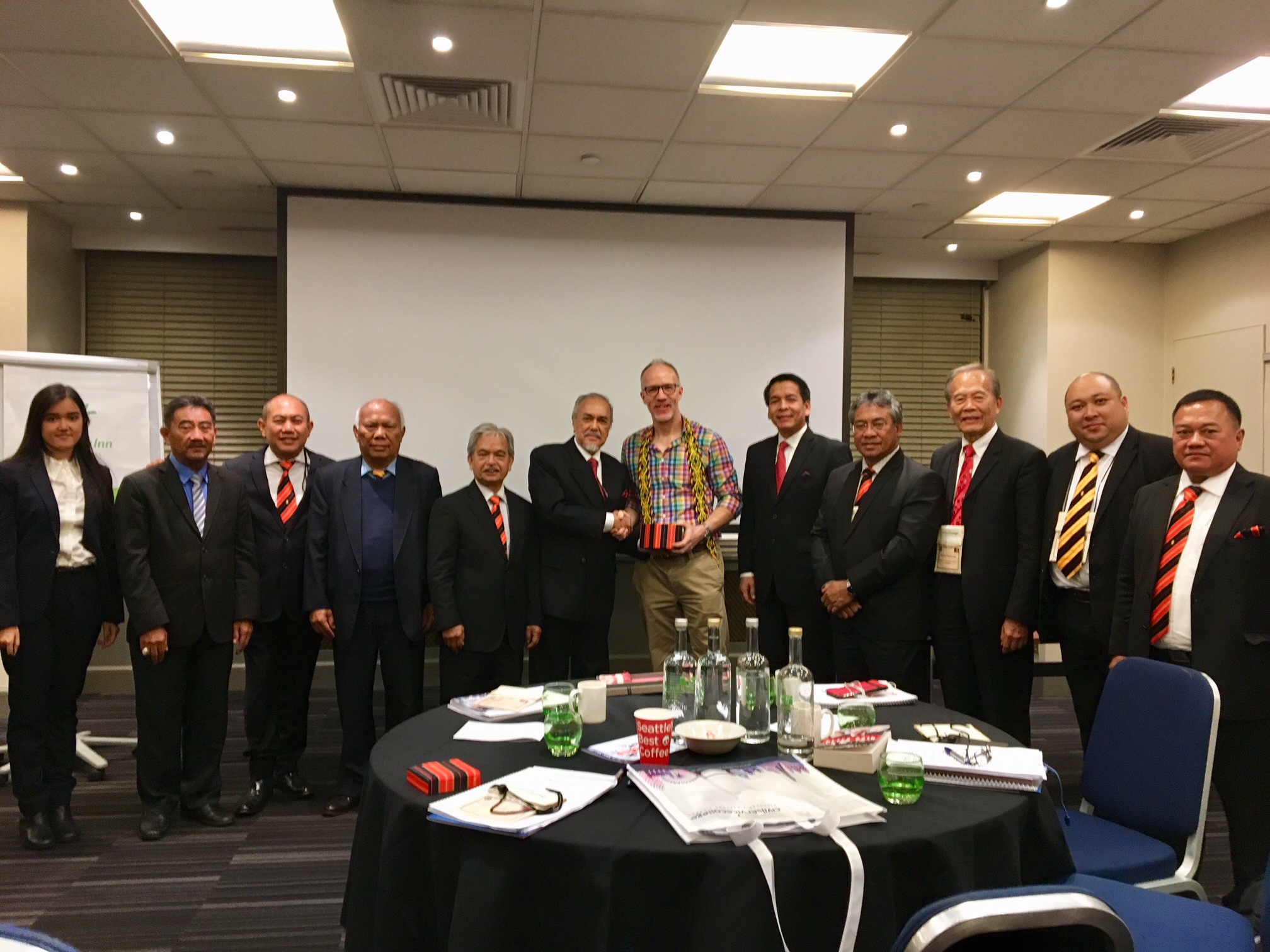 I was talking about communications to a visiting delegation of Malaysian politicians in London this week, and called the session The Message Master.

The title worked well in getting them interested, drawing them into the room, and thus trapped for me to waffle at.

One word of caution with titles, however -

Don't go over the top and be daft in your attempts to attract attention. That can be as off-putting as a bland title, and also see you roundly ridiculed.

Do Woodpeckers get Headaches? The Propulsion Parameters of Penguin Poop, and Can Pigeons Tell a Picasso from a Monet...

These are all genuine titles of academic research papers.

So yes, go out to grab attention with your title.

But avoid something like The Possibility of Unicorns (another genuine research paper), and getting noticed for all the wrong reasons.