Is my voice good enough to be a powerful public speaker?

That was the question I was asked this week after teaching a session on presentations. 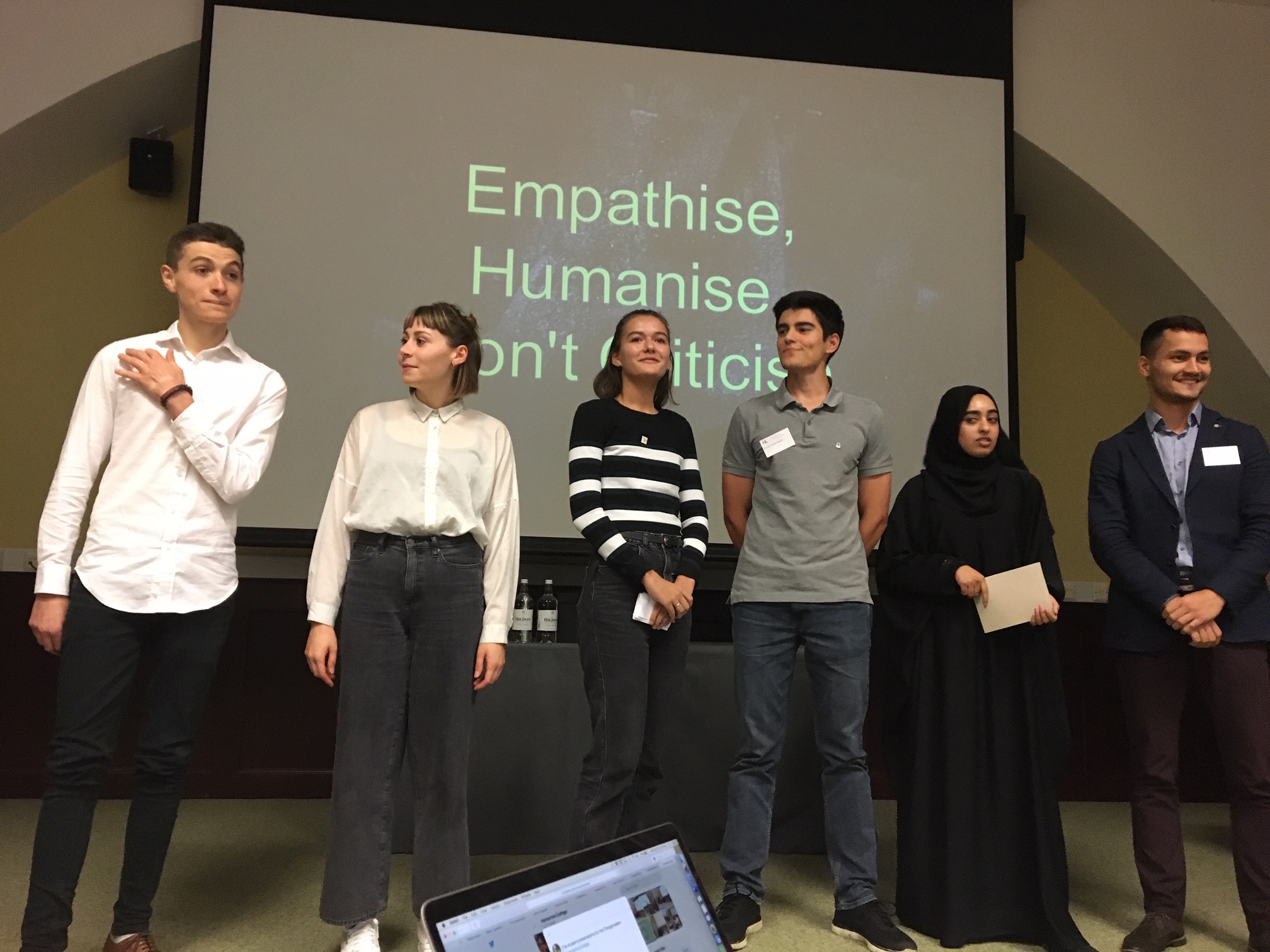 I was at Homerton College, Cambridge, watching students give five minute talks on subjects which were important to them, and our world. 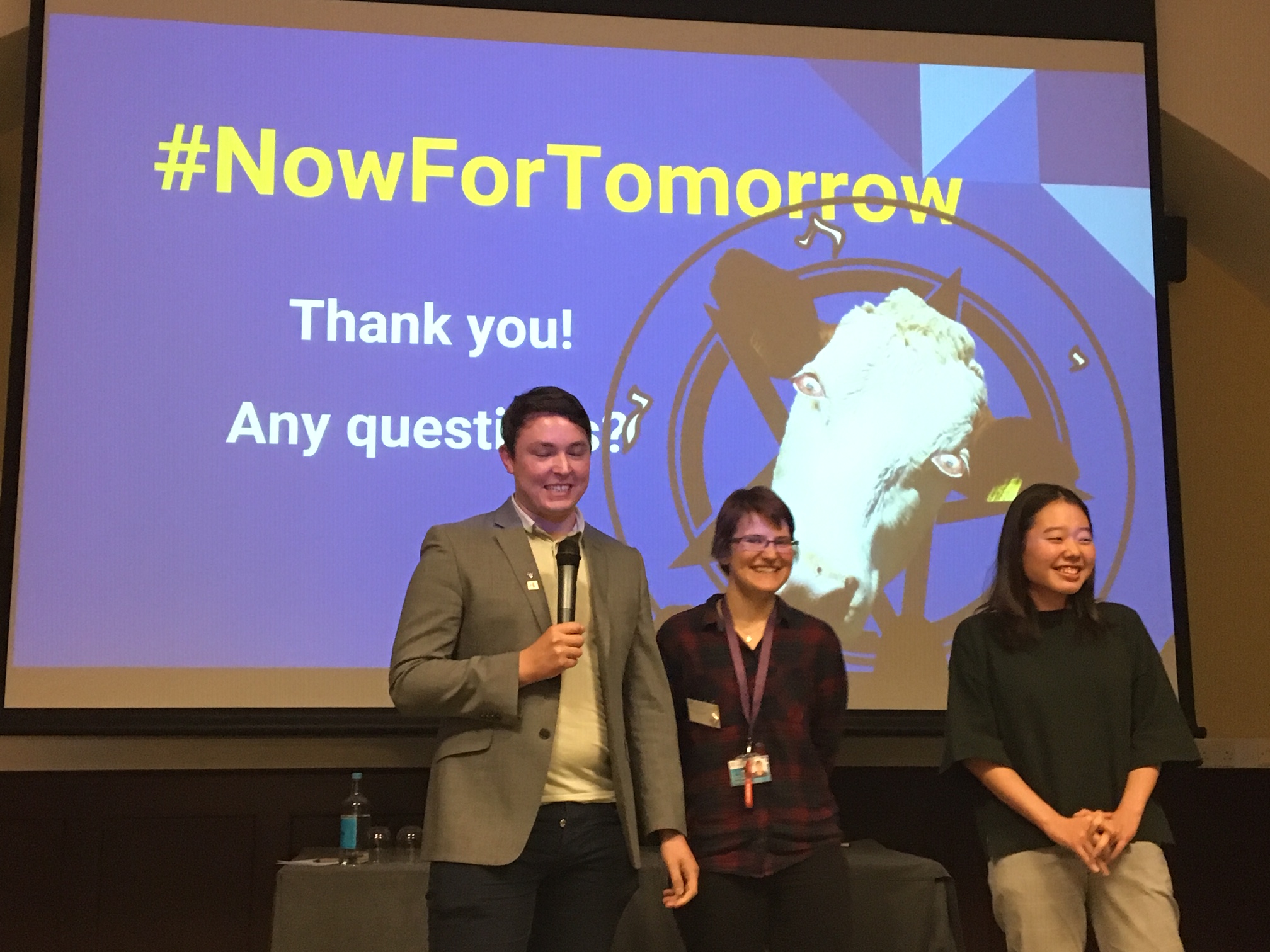 We had covered the basics of presentations earlier in the week, and I’m delighted to say they did a terrific job, with highly effective speeches on a range of fascinating subjects from the environment, to homelessness, to mental health.

But afterwards, one of the students, a young woman, raised a concern that her voice was too high to be authoritative.

She feared she sounded unappealing, unworldly and unconvincing.

Men, she went on to lament, were lucky, in that they didn’t have that problem.

I listened, and although I don’t make a habit of picking an argument, on this occasion I was happy to show her she was wrong.

(And, incidentally, on both counts.)

First of all, I have worked with many women, particularly in the business field, who fear their voices are too high to sound commanding.

How long has it taken us to fix the issue?

Usually no more than half an hour.

And it’s nothing fundamental required; just a small and simple adjustment on the technique front.

It’s all a question of pacing and breathing.

When you give a presentation you are inevitably nervous, which tends to make you go too quickly.

But if you slow down, you give yourself space to breathe, which means the voice comes from deeper in your body and thus sounds far more powerful.

It has a couple of added benefits, too -

- making sure your audience doesn’t get left behind by what you’re saying, and has the space to properly digest your words.

- it also makes you stand up straight, which is excellent body language in conveying confidence and authority.

We tried a little exercise, repeating part of what she had spoken about earlier, and voilà!

It was also worth adding that men have exactly the same concern, even if (as with so many fears) they often won’t admit it.

The remedy is exactly the same.

Because we're all human, with often the same problems and the same solutions.

In this case, breathing and pacing...

They're two terrific allies in helping to make for powerful presentations - for everyone.