Taking the Fear out of Feedback

I had some difficult feedback to give this week, and had to think carefully about how to do it.

After all, I didn’t want the kind of response that could be summed up by this exhibit I saw at a display in Cambridge. 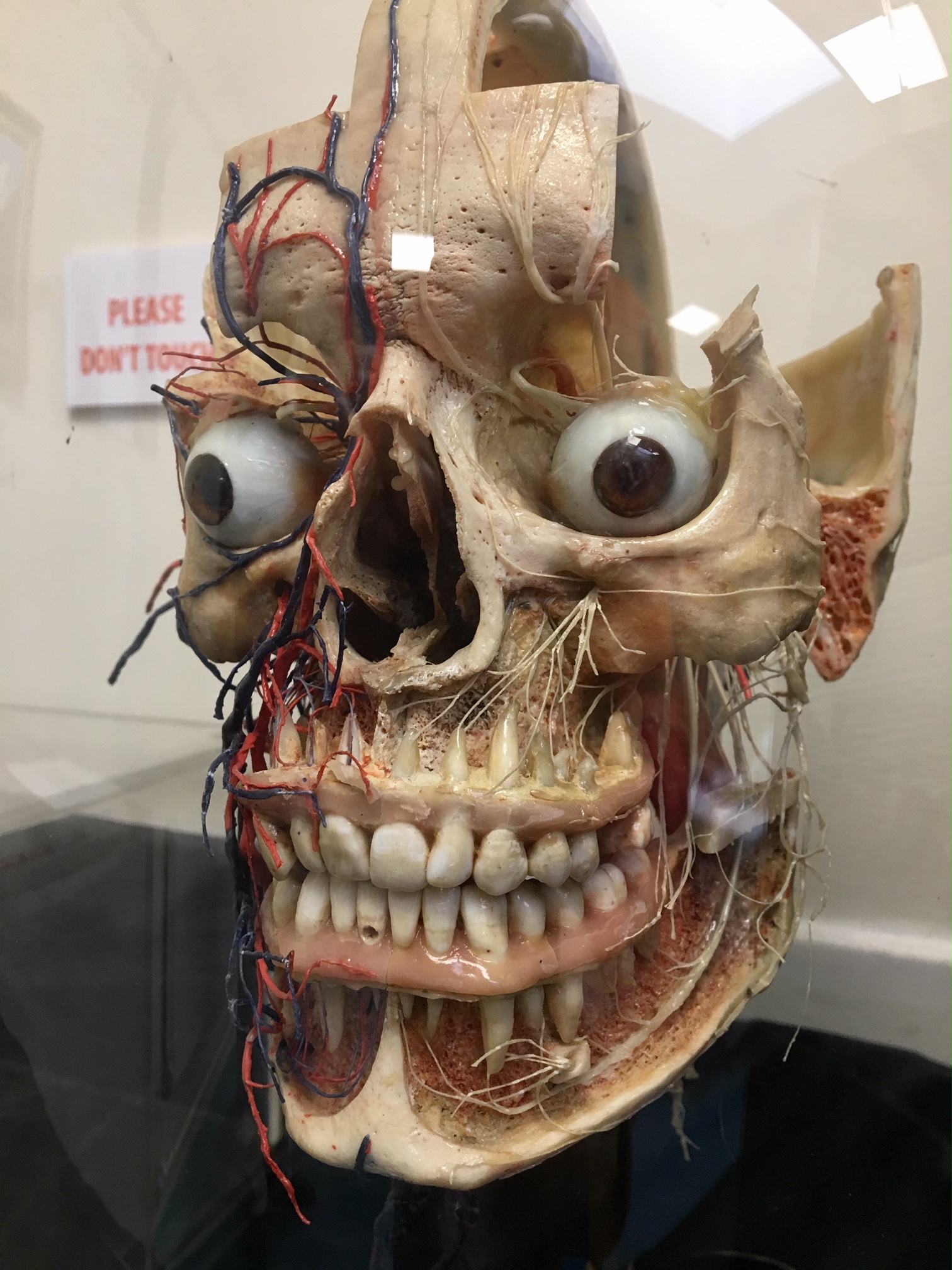 My client had requested feedback by email, but…

I’ve seen that go horribly wrong so many times.

And this wasn’t just a client, but someone who I like, and have shared a beer with.

So it was double jeopardy if I didn’t get the delivery right.

Back in my BBC days, and in the wider working world, I often saw emails being misunderstood, or misinterpreted, or containing a joke which left the recipient feeling far less than amused.

The trouble with email is there are none of the human cues which we use to help convey our messages.

None of the warmth of the voice, the expressions, the sympathetic hand on the shoulder, the body language…

Which I think is why emails so often cause flares of trouble.

In this case, as my victim was miles away, and we couldn’t set up a meeting, I went for a video call.

It certainly wasn’t easy to start with (he says, with true English understatement.)

But a few smiles, and some of my standard cheesy humour, not to mention anecdotes about how I had made similar mistakes, and it did end up being a positive conversation.

At least I still have a customer and a friend, so that’s a win-win.

The fundamental to all this, I suspect, is taking a moment to think.

Rather than just doing what's requested and sending the feedback off - instead putting yourself in the place of the recipient.

But then, isn't it just the case that so often in life, taking a moment to think can save so much trouble?