The Art of the Job Interview

I’ve been interviewing writers and journalists to work for my new company over the last couple of weeks.

I’ve been pleasantly surprised by how well-prepared some people are, but you wouldn’t believe how even the most basic details seem to have evaded others.

More of that later - it's instructive, if not impressive.

So, if you’re going for a job interview, or thinking about changing positions, I thought I would set down a dozen quickfire tips to help prepare. 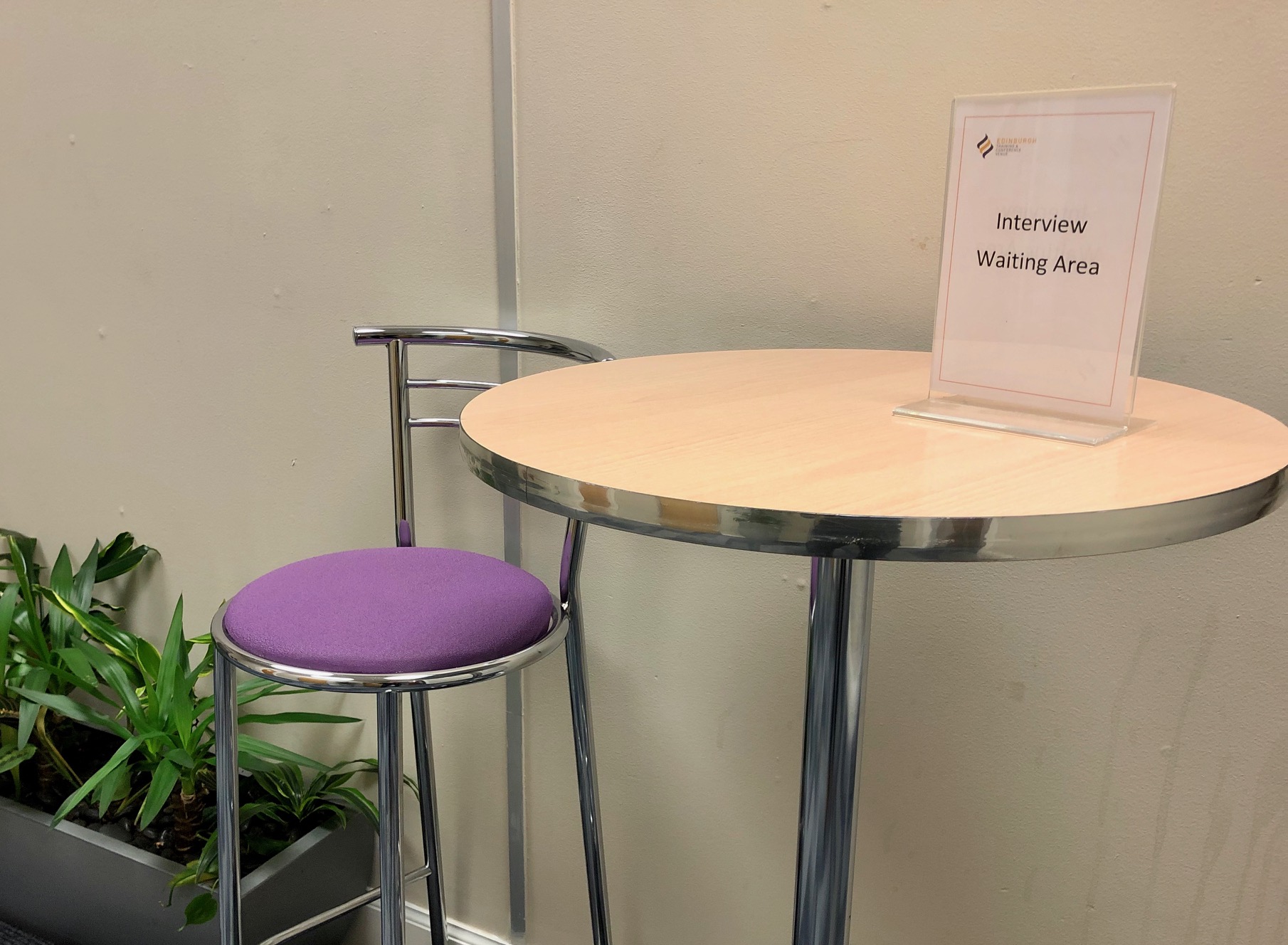 If you want to blow an interview from the start, there’s little to compare with turning up late for scuppering your chances.

Particularly in a profession, like mine, where deadlines are everyday demons.

Know where you’re going, know how long it takes to get there, and be on time... or wave goodbye to the opportunity.

Knowing who you’re going to be working for is a really obvious point of preparation.

Almost all of us have plenty about us online, and I’m no exception.

Check our biographies, websites, what we’ve done, what we like and dislike, our blogs, social media, all that stuff.

It’s not cyberstalking, it’s good preparation, and can help to establish a rapport.

Recap on your CV before the interview. Why are you suitable for this job? And be clear on that - it's an obvious question.

Are you a good fit for the position?

Critically, can you show that with your background and experience, rather than just say it?

I’m not going to be a hypocrite here, because I am far from a fashion expert. But please just make an effort.

Look reasonably smart, as though you mean business.

That doesn’t necessarily mean a suit, but it also doesn’t mean ripped jeans and tomato sauce on your shirt (yes, really, this actually happened.)

Employers want to feel they're being taken seriously, and your outfit is an important part of that image.

Again, this isn’t difficult. No one charges straight into an interview by asking in-depth and detailed questions.

What are you likely to be asked to start with?

Perhaps how you prepared for this interview? Why this job appeals? Anything obvious like that.

It’s an open goal for a well-prepared slam dunk of an answer, and a missed opportunity if you don’t.

6. Have a question ready for the end

Most interviews conclude by asking whether there's anything you would like to ask me/us?

Again, this is an opportunity for a well-prepared and impressive response.

Not “When will I know…?” but something much stronger.

The best I heard was, “If I don’t get the job, will you still consider me for freelance opportunities?”

Another one I liked was, “If I don’t get the job, can you give me some feedback on why, please?“

Anything that shows you're professional, thoughtful, and committed is a good question to end the interview on a positive note.

You’re going to be nervous, or at least you should be if you’re properly interested in the position.

But try not to give that away.

Don’t fidget, squirm in your seat, and keep picking at your nose (yes, that really happened too.)

Keep your hands controlled and your body as relaxed as you can be.

Every job involves some element of pressure.

Employers seldom want someone who melts at the first hint of difficulty (or starts picking their nose. Eek.)

A part of body language, but critically important, so worth its own mention.

I’m well aware I’m far from being an oil painting, but if you could just look at me at least most of the time, that would be appreciated.

Some questions require brief responses, like your degree, journalism, or writing qualifications.

Some require much longer answers, like telling me about a situation which involves conflict and how you resolved it.

Recognise the sort of question you’re being asked. It helps to make an interview feel more like a conversation.

Don’t go on too long, but equally don’t sell yourself short.

If I ask what are your greatest strengths or biggest weaknesses, I expect a longer answer than if I ask whether you would prefer coffee or tea.

And certainly not several minutes of a lecture on why you, and indeed no one else ever, should want a biscuit - that happened too.

It wasn’t a good moment when a candidate asked if they could borrow a piece of paper and a pen to take some notes.

In fact, frankly, it was terminal.

If you’re going to be a writer or reporter, it’s generally a good idea to make sure you have a clear and accurate account of an important situation - like an interview.

Also, if you're applying for a job as a designer, bring some of your work with you.

It says far more about your abilities than mere words can.

Don’t be afraid to talk money. It’s part of the appointment process.

Negotiations will be part of any job, so show some strength, but also flexibility.

Carefully consider this before the interview, and be clear on what you think you’re worth.

But be realistic, as well. Do some research on payscales and bands in the area you’re going to be working in.

Don't price yourself out of the market, but don't sell yourself short either.

Finally, remember this. It’s not just you being interviewed for the job. You are interviewing me as well.

We might both be perfectly decent people, and professionally capable and competent, but we might not get on.

That happens, and it just means that we're human.

Don’t take a job you really don’t feel right about, unless you absolutely have to.

It’s unlikely to work out for you, or your employer.

And if you don’t get the job, it doesn’t mean you’re no good.

It might just be the way the personalities work.

Finally, if you do make the change, good luck!

I can tell you there are some great people out there to work with (and some reasonable employers too, ahem), so all the best with your new adventure.