The Iceberg of Life

Don't think me going off into the metaphysical, but there's an iceberg to life which too few people seem to appreciate.

I was asked this week to do a talk at a school, one of my favourite requests, as it hits right at the heart of my touch-feely doing your bit for the future thing. 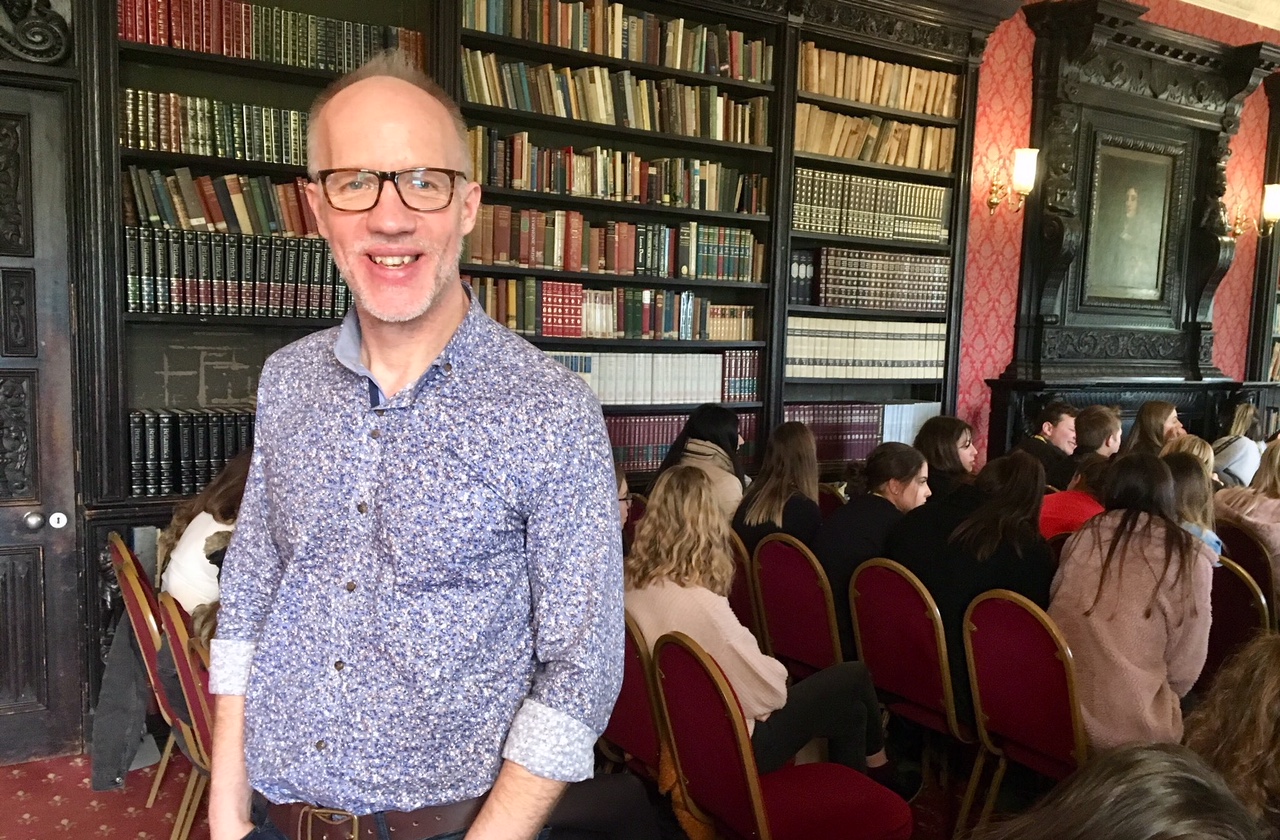 (Hence the big smile in this school visit, earlier this month - thanks to all at Hinchingbrooke School for a great afternoon.)

Anyway, for this upcoming talk, I was discussing with the head the best topic to cover.

Not writing, as some of the group wouldn't be interested, not journalism, for similar reasons, nor teaching... so was there something I could talk about which everyone would want to hear?

Yes, I thought so. There is a talk I do which I oh-so-very-modestly call The Secrets of Success.

I hasten to add here that it's NOT all about my life.

It's a pull together of the experiences and thoughts of some of the great people throughout the ages, and what their lives can teach us about how to be a success.

(All combined with lots of interactions and exercises, of course, because that's the way to make it memorable.)

The talk ends with the single, simple, Golden Secret of Success (something that important deserves capitals.)

And I'm going to mention it now, for this reason -

Since I wrote that monster of a blog, The Big Shift, a couple of weeks ago - the one about how to transform your life if you're bored with the same old, same old you've been doing for all too many years now...

I've been flattered by the number of people who have got in touch to thank me for the insights.

But! A question several asked was this -

Is there one, overriding lesson you can pass on to help make a success of such a big shift?

Yes, I can. Because it comes back to the Golden Secret that I'll be finishing my school talk with.

And, on this occasion, I'll bring it back to my personal experiences. Because they chime with all the research I did on this very subject -

When someone is kind enough to say they think I'm a half decent writer, and "am lucky" to have that talent, I point out -

Until I was up to publication standard.

When I'm congratulated on being fit for my age (I think that's half a compliment!) I point out I run 10k twice a week, do a few gym classes as well, and also that I've been a sweaty gym buffoon since my twenties.

When I do a good lecture here at Cambridge (excuse the picture, but it really is such an amazing city to photograph - this is King's College Chapel)... 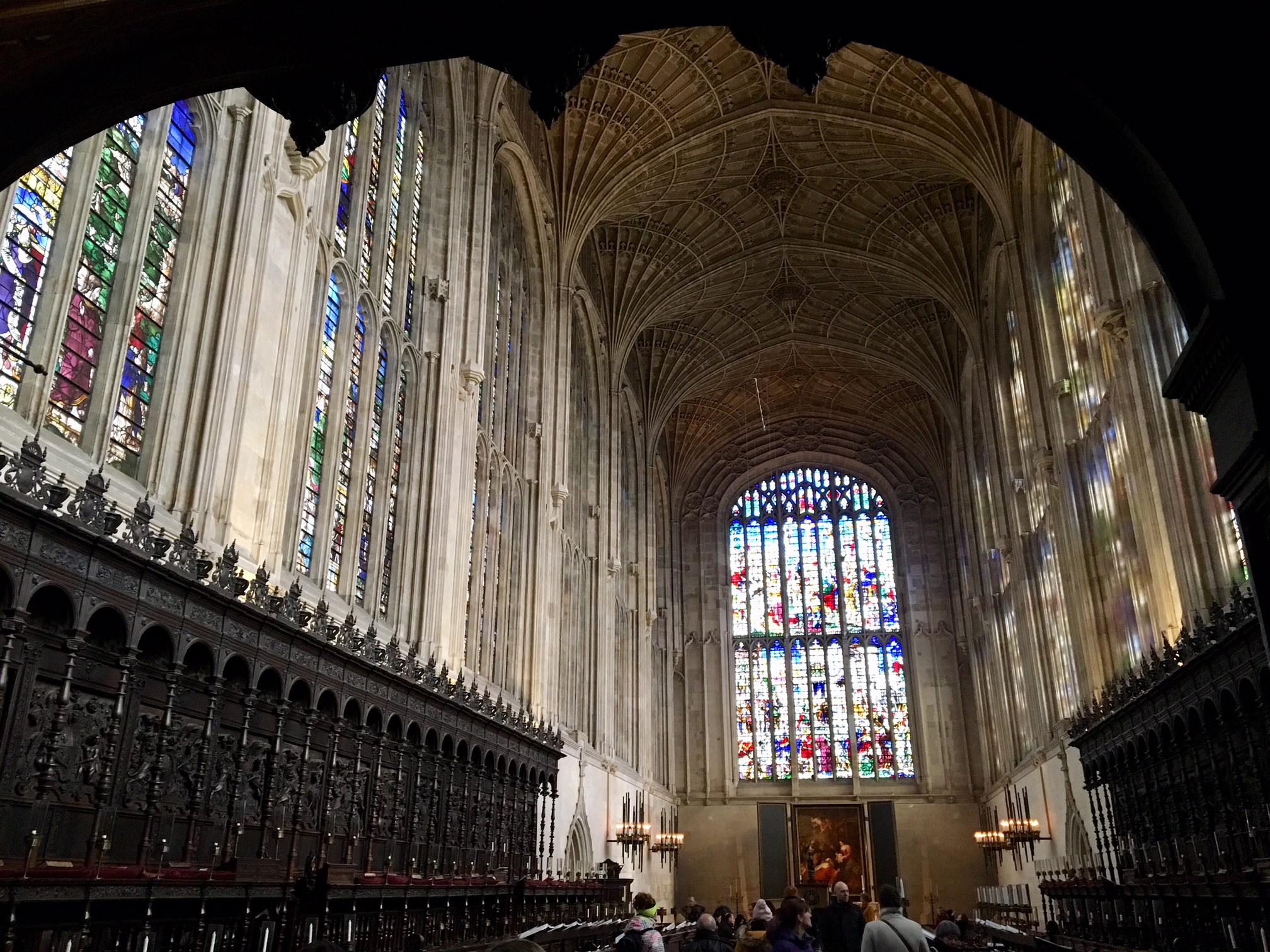 ...and some of the group are generous enough to say what an effective and entertaining teacher I am...

I point out it's because I started working on the craft fifteen years ago.

Oh, and this lecture I've just given, in a way which appear effortless. Hours of planning, shaping, and practice went into that. Hours and hours.

So, the summary of what I said in The Big Shift, if you don't have time to read all 20 points... the single simple Golden Secret of Success...

Because that's the iceberg of life.

For the bit above the surface, the part that most people get to see, whether it's the publication of a book, a good lecture, or any form of achievement whatsoever...

Don't forget the huge amount of below the surface, unseen work which has gone into it.