There's a right way and a wrong way to deal with setbacks.

The wrong way is the easy way, however tempting.

Lie down, blubber a lot, wrap yourself in a curtain, accept defeat and hide away from the world.

The right way is tougher, and requires what I think of as the Phoenix Spirit. 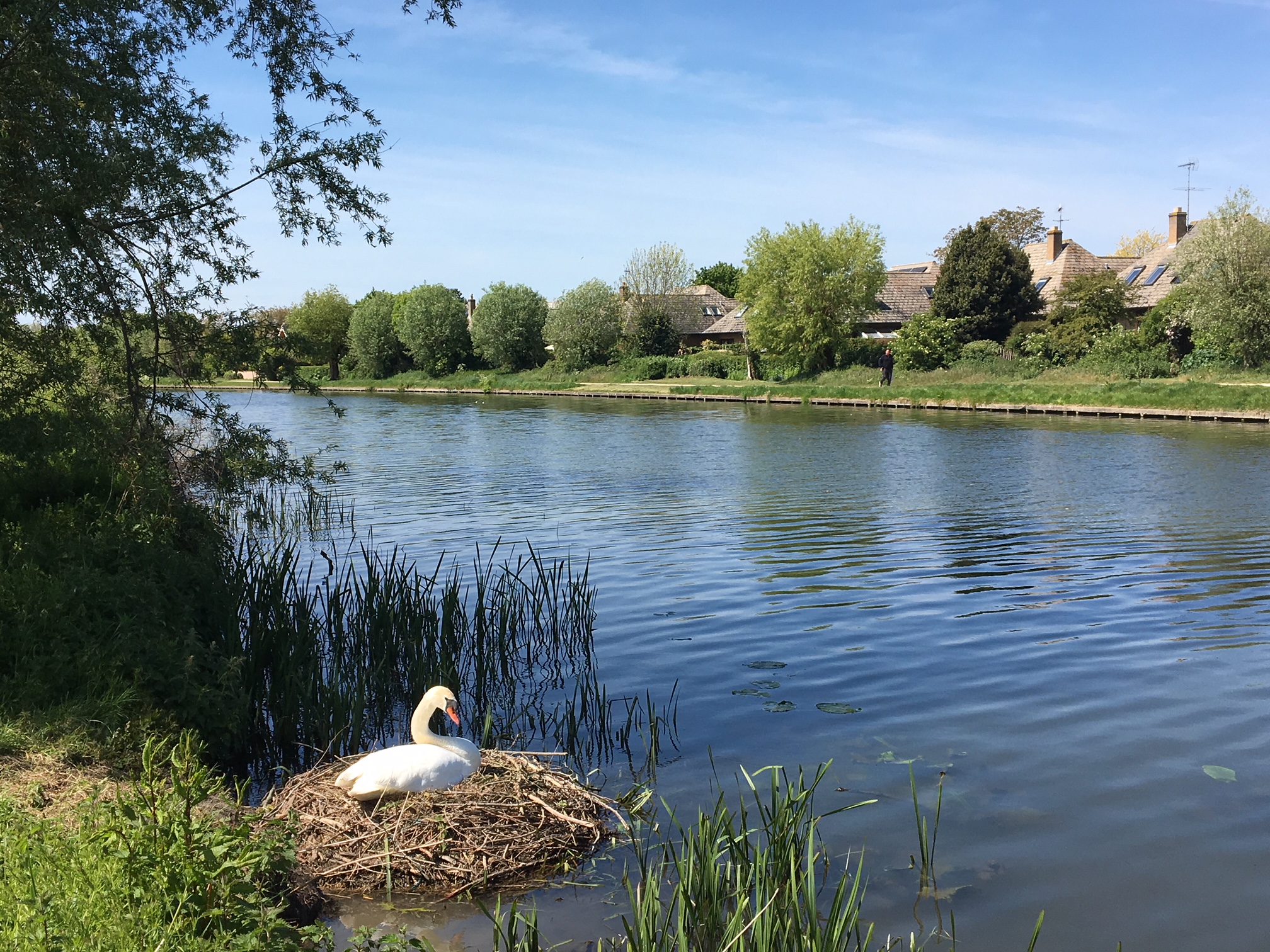 I know what you're thinking here, and ok, it's true, you're as sharp as ever, dear reader. That's not actually a phoenix.

But it is an appropriate picture, for reasons I will explain at the end of this musing.

I've seen a few examples of the Phoenix Spirit in the last couple of weeks. And it's been admirable and uplifting.

Businesses practicing their pitching for investment, it all going wrong...

And the poor entrepreneurs getting a real mauling from their tutors.

Writers sending off their precious manuscripts, and getting rapid rejections with no more than a perfunctory standard letter.

Which is one hell of a thump in the heart, as any fellow scribbler will tell you.

Students applying for jobs, and not even getting an interview...

Despite them having worked so hard on the forms, and being darned fine candidates.

Yes, it's a hard hit in all those cases. And the people involved suffer. Sometimes a great deal.

But! And this is such a big BUT it requires CAPITALS.

After a little time reflecting, working on what went wrong, and honing their approaches...

Right back they come. Better than before. Refusing to be beaten.

And they get their reward.

Because of the Phoenix Spirit. Rising from the ashes of failure.

Which brings me back to the swan of earlier, happily nursing her eggs in the sunshine.

I run past that spot a couple of times a week.

Earlier in the year, at the start of spring, she'd built a nest close to that location. And it was a smile to see.

But something happened. Maybe a predator, maybe it just got washed away.

Did she give up?

Back she was a couple of weeks later with a new nest.

The cygnets have just hatched.

And I can't help thinking of them as lovely little phoenix chicks.