The Priorities of Life

I was sitting by the River Cam this week, enjoying a wonderful sunshine summer's day, but feeling both happy and sad about it.

Happy because the view, the feeling, the thinking were all smiles - 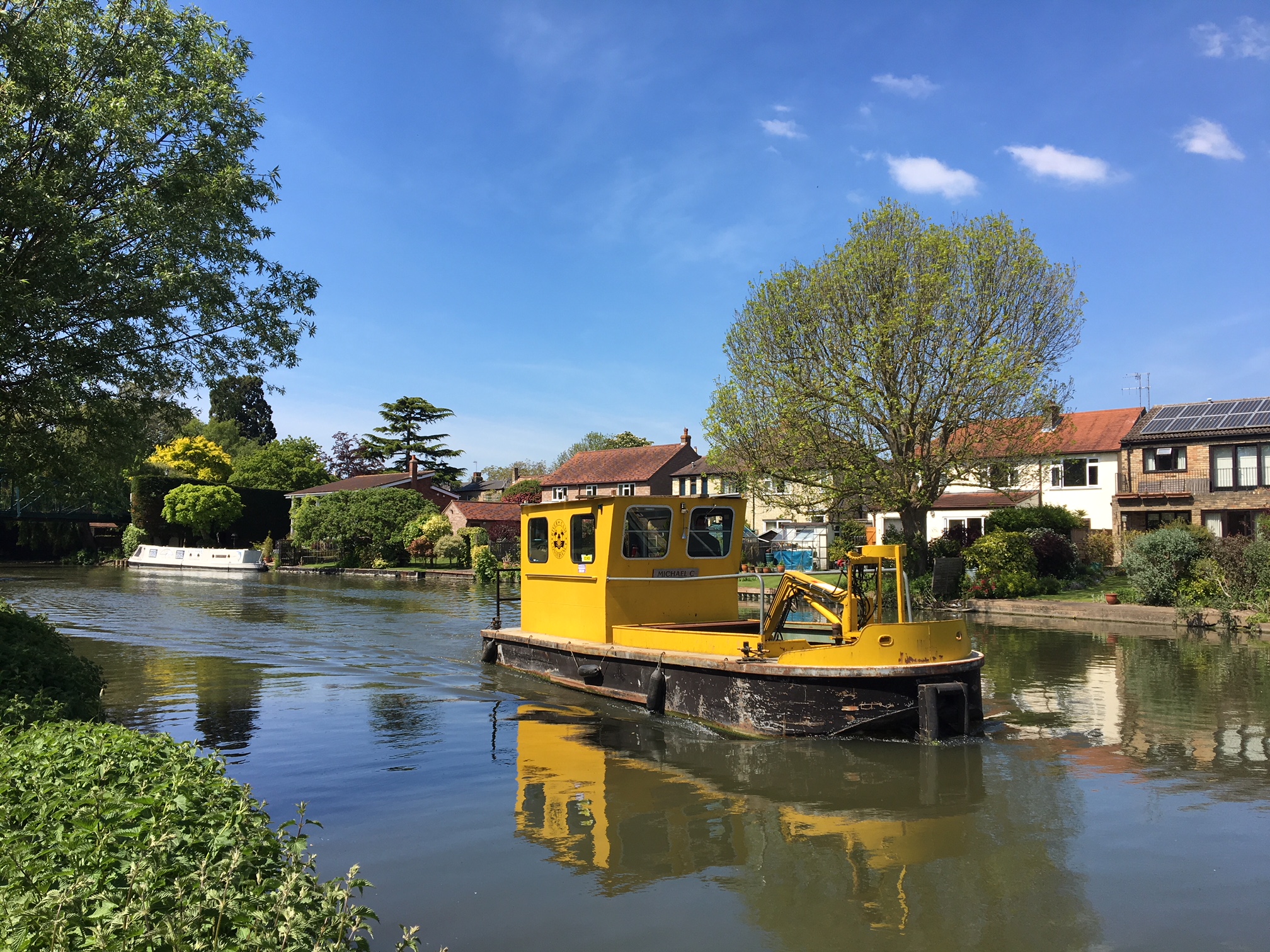 Sad because about half the people who passed by were missing the splendours.

Why? And I bet you'll guess the reason in a second...

It was because they had their faces down in their phones.

I wrote a Tweet about it (when I got home - before the accusations of hypocrisy start flying!) and it got quite a reaction.

A couple of comments called me out, saying the phone fixaters could have been working, or doing something important on their screens.

A fair comment, but... half of those who walked by? At the weekend?

For me, it was far more encouraging how many people joined in with my gentle complaint.

My favourites (in a depressing way) were the comment from an old college pal, who witnessed parents trying to lift their son's eyes from his game to enjoy the spectacle of the Grand Canyon.

(It makes you wonder how many alien landings the human race have missed, because so many people insist on being phone zombies.)

Another comment criticised parents who stare at their phones while their kids run amok, another common experience.

Don't get me wrong here. I think the internet is amazing, and incredibly useful.

For a writer, a teacher, a thinker, it's instant research there at your fingertips.

Not to mention a window on what's going on across the world, immediate communication with family and friends, and so much more.

And I love social media too. Some of the thoughts and feelings shared there can lift a cloudy day, plus it gives me an excuse to air some of my awful jokes.

But there's a time and a place, and surely there are priorities in life.

If I'd been face down in phone land, I would have missed these quizzical and delightful visitors who came to see what the strange human, staring out into the distance was doing. 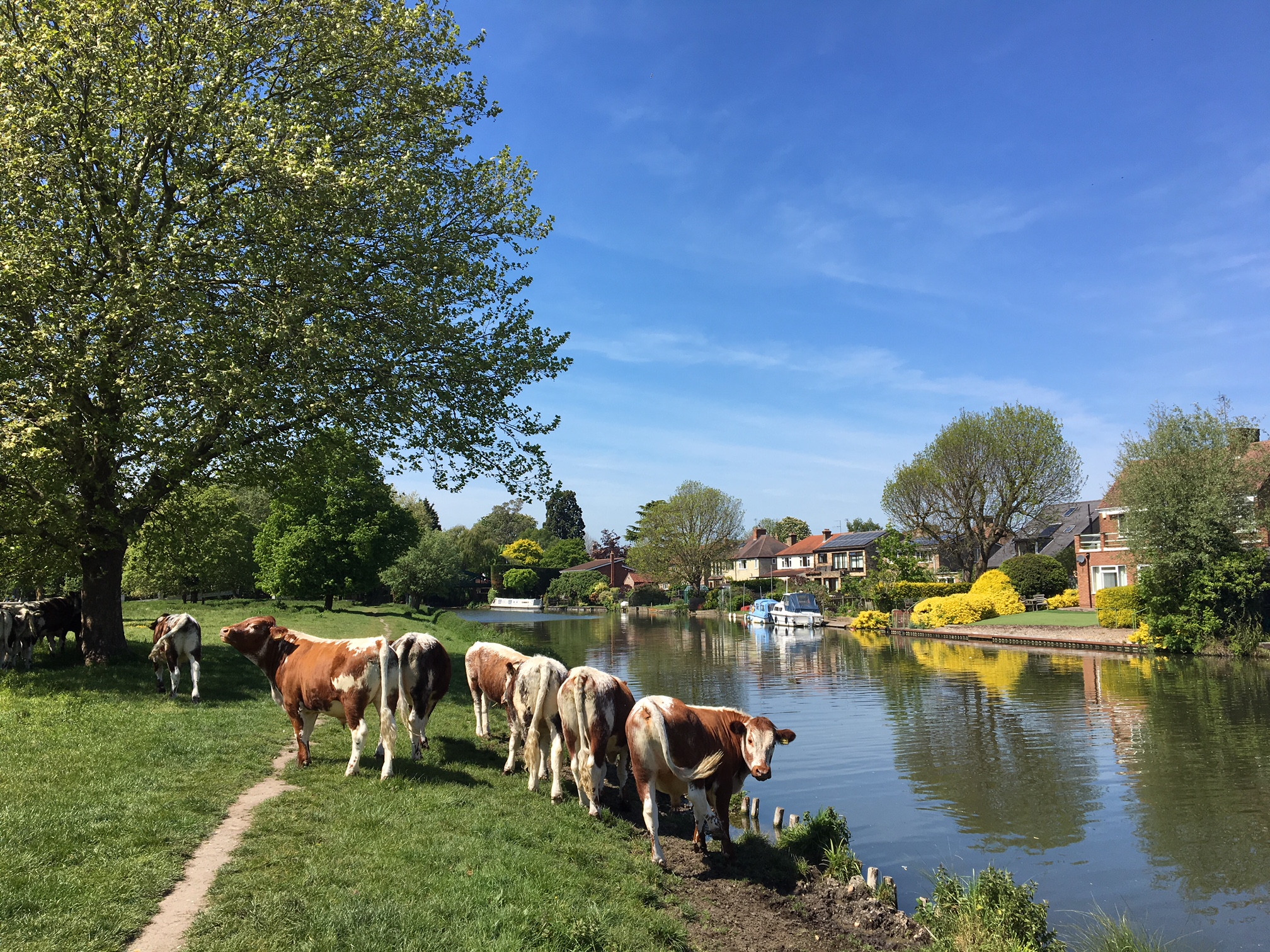 Just like an inability to be master of your phone, rather than its slave, risks you missing the Grand Canyon, or your children growing up...

Or maybe even an alien landing.