The right words are rare and beautiful things.

Get them spot on and you can make someone fall in love, bring peace, get yourself a publishing contract, seal a business deal, or get people to follow you just about anywhere, through just about anything.

And so much more besides.

But get them wrong and the consequences can be awful.

I don't think I've got the best taste in the world, but I try to keep my house reasonably stylish. 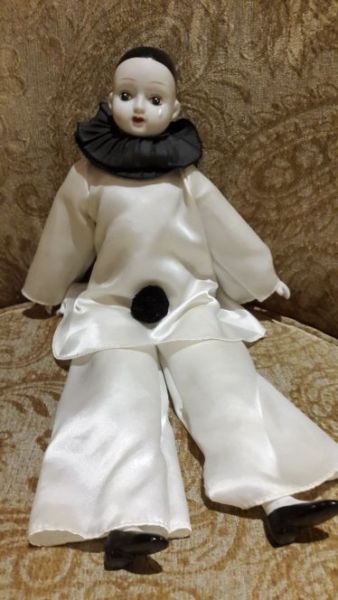 For a birthday, years ago, my dear parents, for reasons only known to them, bought me one of these mantelpiece clowns.

My instinct was to chuck it straight in the bin, and weld on the lid, just in case the thing escaped.

Even a charity shop in desperate need of stock would surely laugh me out of the premises if I attempted to donate such a hideous monstrosity.

But then kindness and diplomacy (a dangerous pairing) struck and I kept it, but hid it safely away in a cupboard, to be dragged out, sprinkled with fake dust, and proudly displayed if my parents should visit.

That, however, was not the end of the ordeal. I had to thank them for the gift.

So I did my best, and enthused about what a wonderful present it was. How clever, how creative, how beautiful.

But I must have overdone it. Because...

(And you can guess what's coming here, can't you?)

Similar awful creatures from the same family of atrocities would arrive every birthday and Christmas, until I did eventually manage to find the right words.

Which in this case were... the mantelpiece is full now, thank you.

(I tried to be a good son and not always say what I was actually thinking.)

On the subject of the right words, I was in London this week, working with some of our fine civil servants on how to deal with pressure. 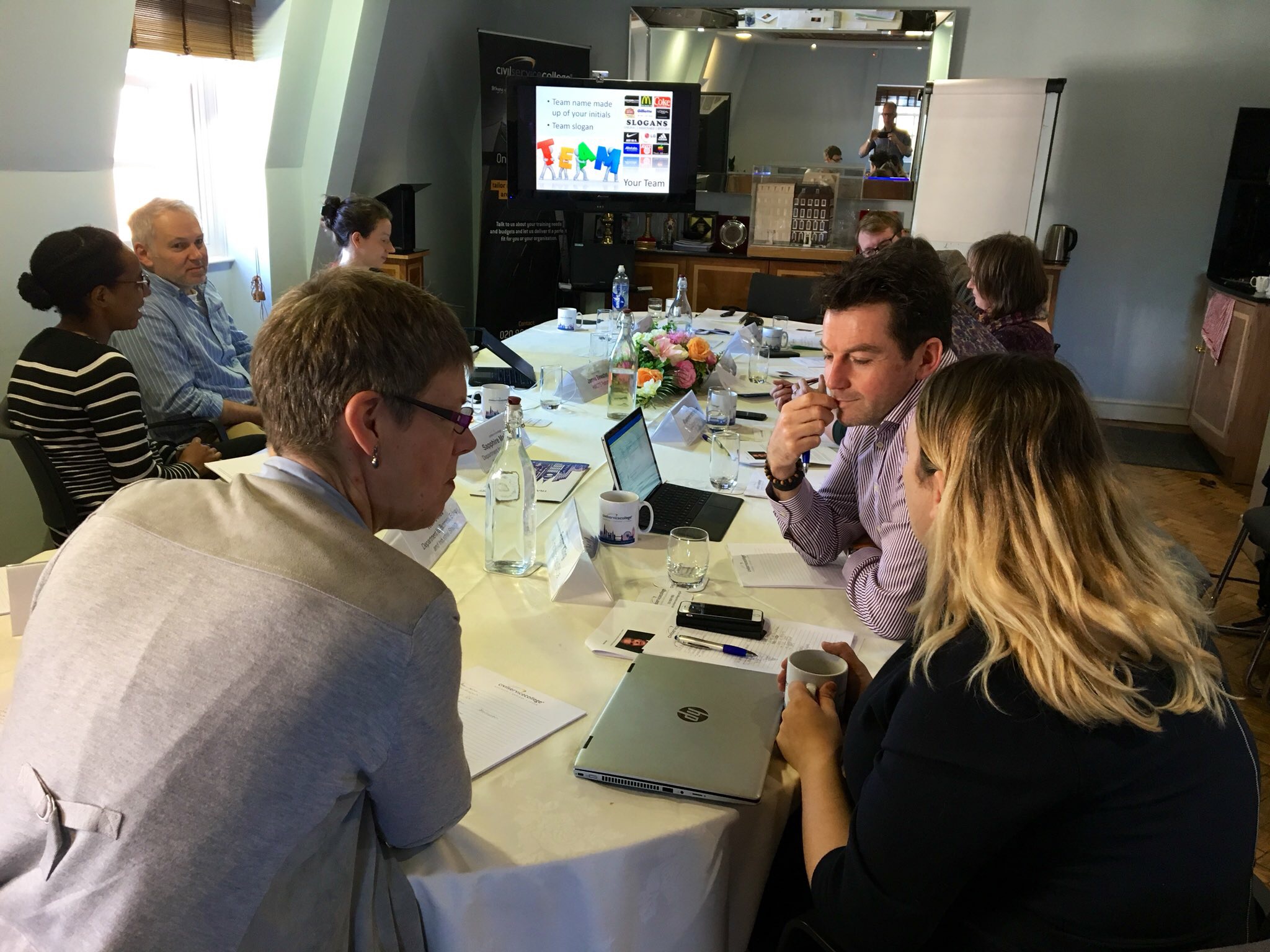 One of my favourite exercises from the course is how to say no - and thus avoid having more pressure heaped on yourself with extra work - but cunningly doing so without looking like you're saying no.

But then you're into a confrontation, which means more stress and strain, and you'll probably just get dumped with the work anyway.

So maybe there's a different way of saying no. After a second's thought.

Like Can you help me prioritise my workload? or some such.

Which avoids the row, eases the situation, and hopefully means you dodge yet another heap of dung deposited into your intray.

Businesses spend much time, effort, and money seeking the right words to present themselves to the world -

Never knowingly undersold... Just do it... Because I'm worth it... Beanz Meanz Heinz...

Why so much endeavour for so few words?

Because the right words can catch the imagination, and make people want to be a part of you.

As for history, it's full of examples of just the right words -

Government of the people, by the people, for the people... Never in the field of human conflict was so much owed by so many to so few... I have a dream... The People's Princess... Ich bin ein Berliner... the lady's not for turning.

Few of us in life will ever have to summon up such momentous thoughts for such crucible moments.

But for the everyday dramas of our own existence, whether in love, business, friendship, writing an email or a book, a chat with a new contact, or whatever, the right words are always worth a few seconds of searching for.

(Or you might just get lumbered with a seemingly endless stream of the clowns of your nightmares.)