The Science of Writing

I've got a couple of teaching events coming up, which require some in depth work. So I've been enhancing my model of characterisation for writers. 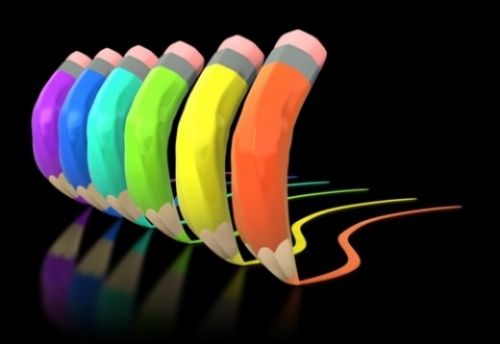 I usually focus on what makes people do the things they do, but now I've added some new dimensions -

Touchstones, what's most precious to a person; temptations, their weaknesses; and secrets, that which they most fear becoming known.

They've really added life, depth and tension, particularly when you put the different factors in opposition.

Someone succumbs to temptation... it creates a secret... which threatens their touchstones...

So what lengths would the character then go to in order to protect the secret? Cue some great drama!

It all reminded me of my college days, when I read natural sciences.

But what I always found interesting was this -

No matter how clever and detailed the model, it was only ever an approximation.

Life just doesn't correspond to a formula. And so it goes with people.

No matter how much you analyse someone, think you know them, they always retain the capacity to surprise.

Which, of course, is one of the joys of life.

As I used to say to my (increasingly exasperated) professors -

Surely the last thing you want is to know everything. Because where does that leave you left to go?