The Smartness of Simplicity

I've come up with a new game to play in my lectures and workshops.

I think it'll be really helpful in allowing people to make a strong impact with their communications, not to mention jolly fun.

And yes, since it's you, I'll tell you about it in a minute.

But first! Since this is me, a little storytelling to lead up to the punchline...

The idea was born of a splendid week, in which I met lots of great people, and hopefully helped a few with their communications needs.

Throughout the week, the same theme came up time and again -

The power of simplicity.

On Saturday, I was talking to a dozen medical technology companies who were competing to win prize money, and join us on the Accelerate programme at the Cambridge Judge Business School. 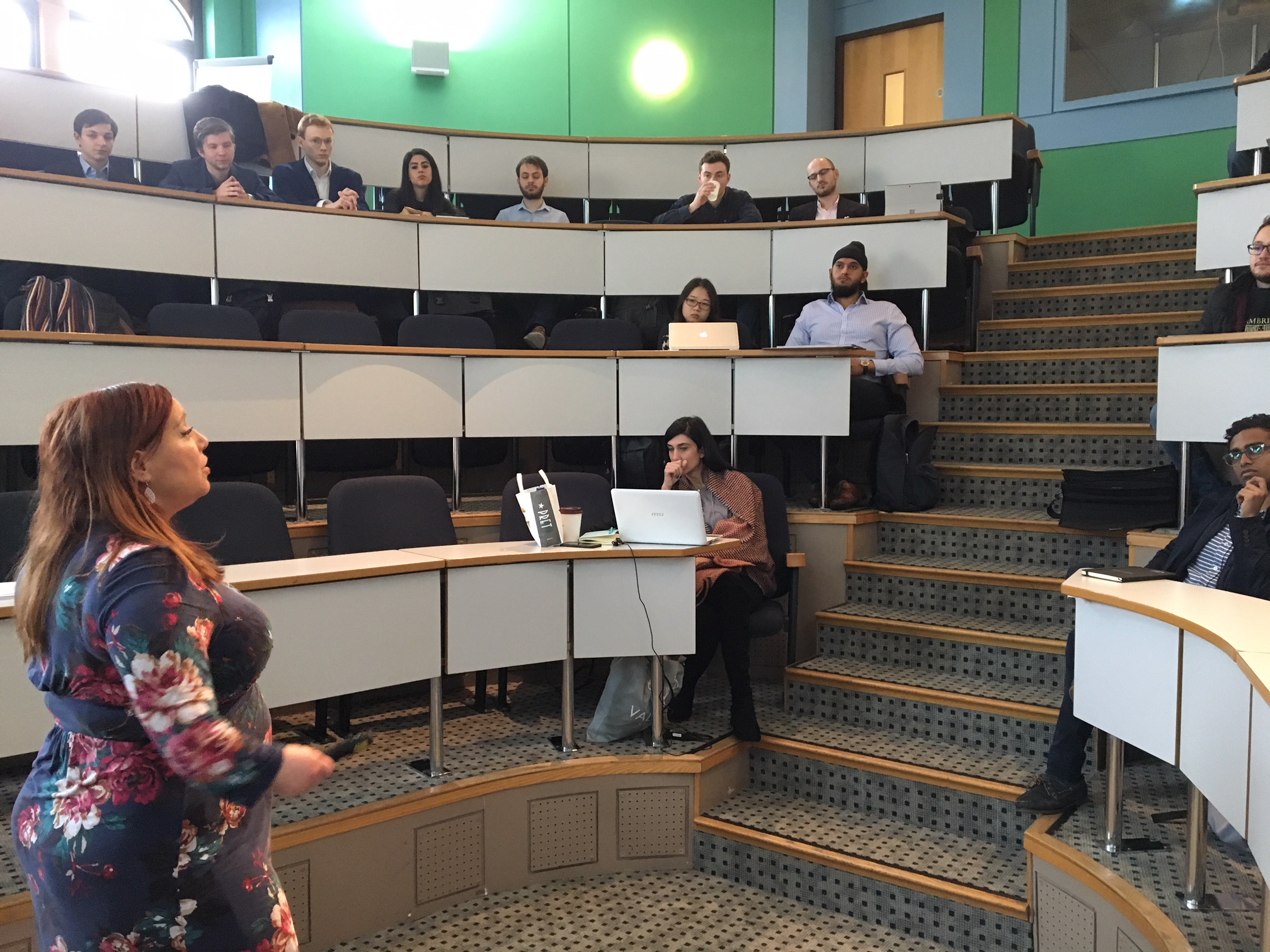 As part of the day, they had to give a short presentation about their business.

One of the biggest challenges was summing up their work simply and making it understandable for non scientists like me. And they found it hard.

Because they know so much about their subject, are so passionate about what they can do, and want to say all they can about it.

But it's important, as the investors, or customers, or partners who may buy into them need to know what they can achieve in simple and straightforward terms.

The same issue came up again later in the week.

I was talking communications to a group of Cambridge University PhDs, which was a little scary, as they must rank amongst some of the cleverest people on the planet. 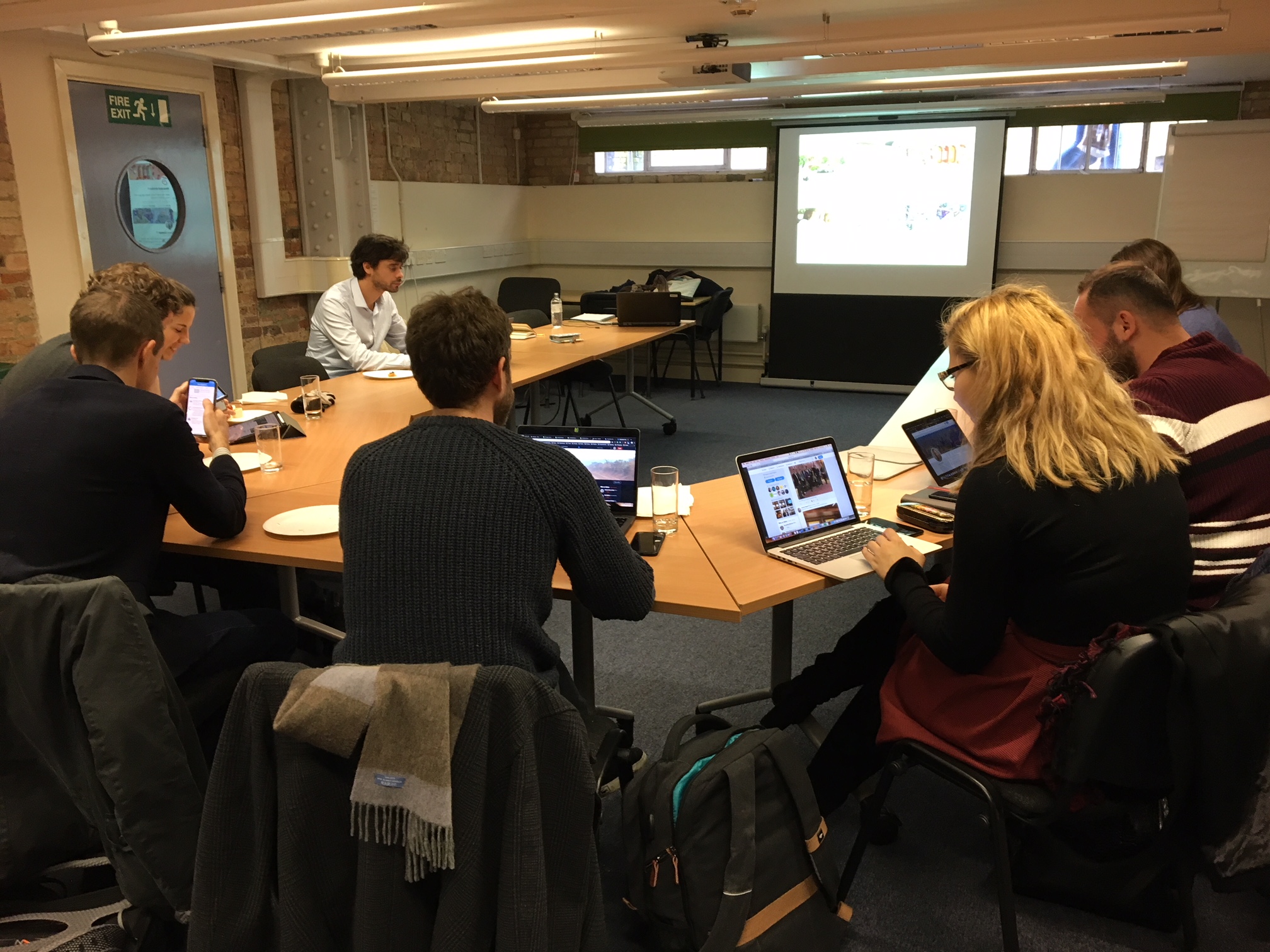 Yet again, the same themes came up. They struggled to tell the stories of their research in simple and accessible ways.

Because they know so much, it's hard to stand back and work out what's really important to say.

Later in the week, I was in London, talking to civil servants from various government departments about how they could tell their stories. 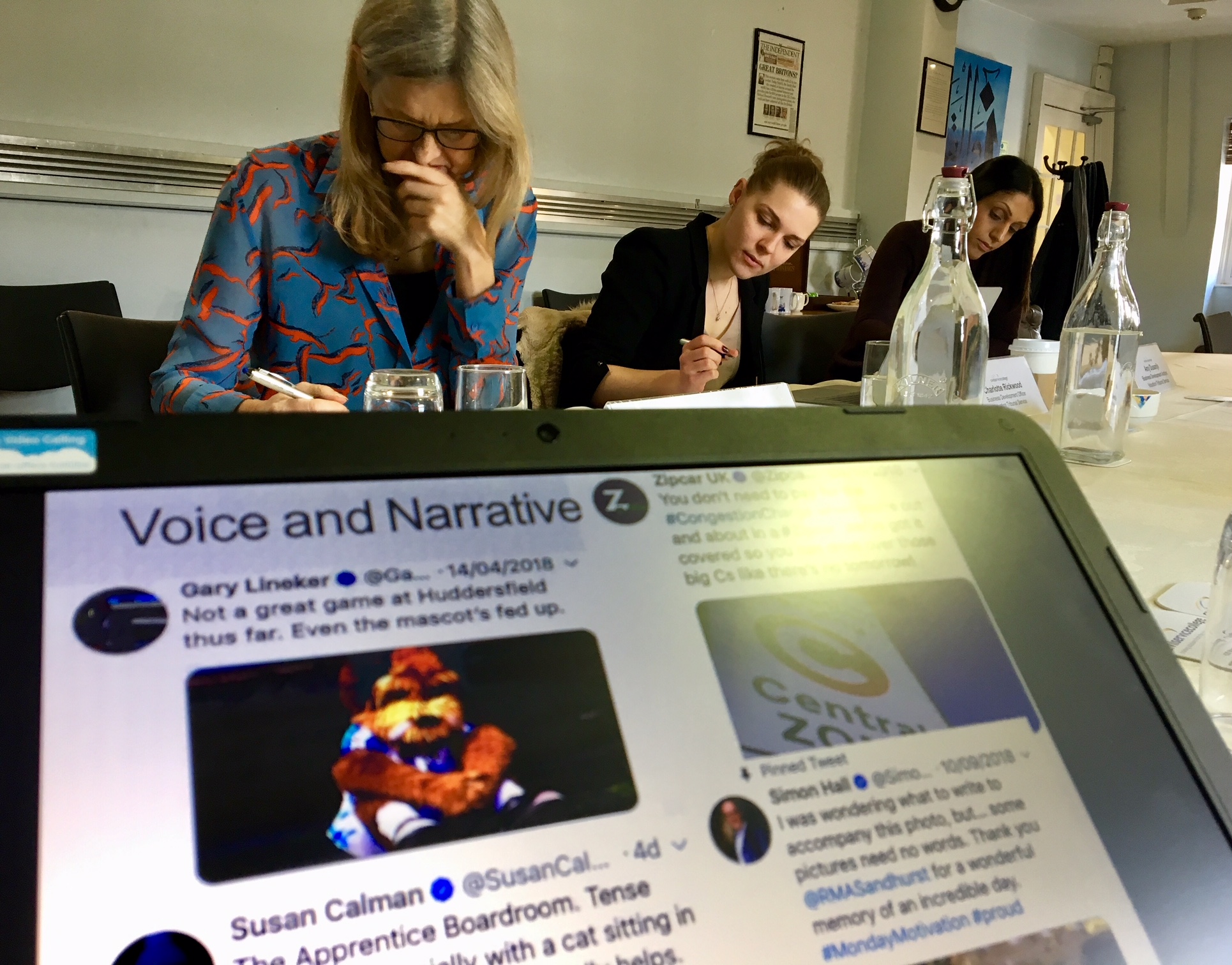 Guess what? The need for simplicity to help make an impact came up once more.

And so, on Thursday, during my lunch break, I was having a stroll in Cambridge, wondering how to demonstrate the impact of simplicity.

I popped into the Fitzwilliam Museum (it's wonderful having such an amazing place right over the road from your office), musing away...

And perhaps it was the historic surroundings.

Because my daft imagination came up with a notion about what historical examples I could cite on the impact of keeping things simple.

So was born the Hardy versus Hemingway game. (The what? I can hear you thinking.)

Thomas Hardy was a wonderful writer. But some of his sentences do leave me having to work out what he's talking about -

"To find themselves utterly alone at night, where company is desirable and expected makes some people fearful; but a case more trying by far to the nerves is to discover some mysterious companionship when intuition, sensation, memory, analogy, testimony, probability, induction - every kind of evidence in the logician's list - have united to persuade consciousness that it is quite in isolation."

That's some sentence. It took me long enough to type, and even longer to try to work out what he means.

But as for Ernest Hemingway. Renowned fan of short, sharp sentences. Crisp, clinical and cutting. Winner of a Nobel Prize for literature.

What would he have made of the sentence (paragraph, in fact) above? How would he have summed up the feeling that Hardy is writing about?

That's the Hardy versus Hemingway game.

Try it yourself. Have a go at translating the Hardy paragraph into Hemingway speak.

See if it works better for modern communications. Where the internet, and social media, and all the distractions of contemporary life mean attention spans are short.

In today's ultra demanding world, it comes down to this -