The Size of a Story

How long does it take to tell a story?

The average novel is about 90,000 words, the average film just under two hours, an online video usually no more than two minutes, but...

You can make a big impact with much less work.

I'll show you a famous example in a minute - a brilliant story in just six words. Only six.

So, to succeed with a story, whatever the length, what's the most critical part for engaging an audience?

It's something I talked about at the excellent Marketing Meetup this week - and a way for those with limited budgets to compete with the big agencies and companies. 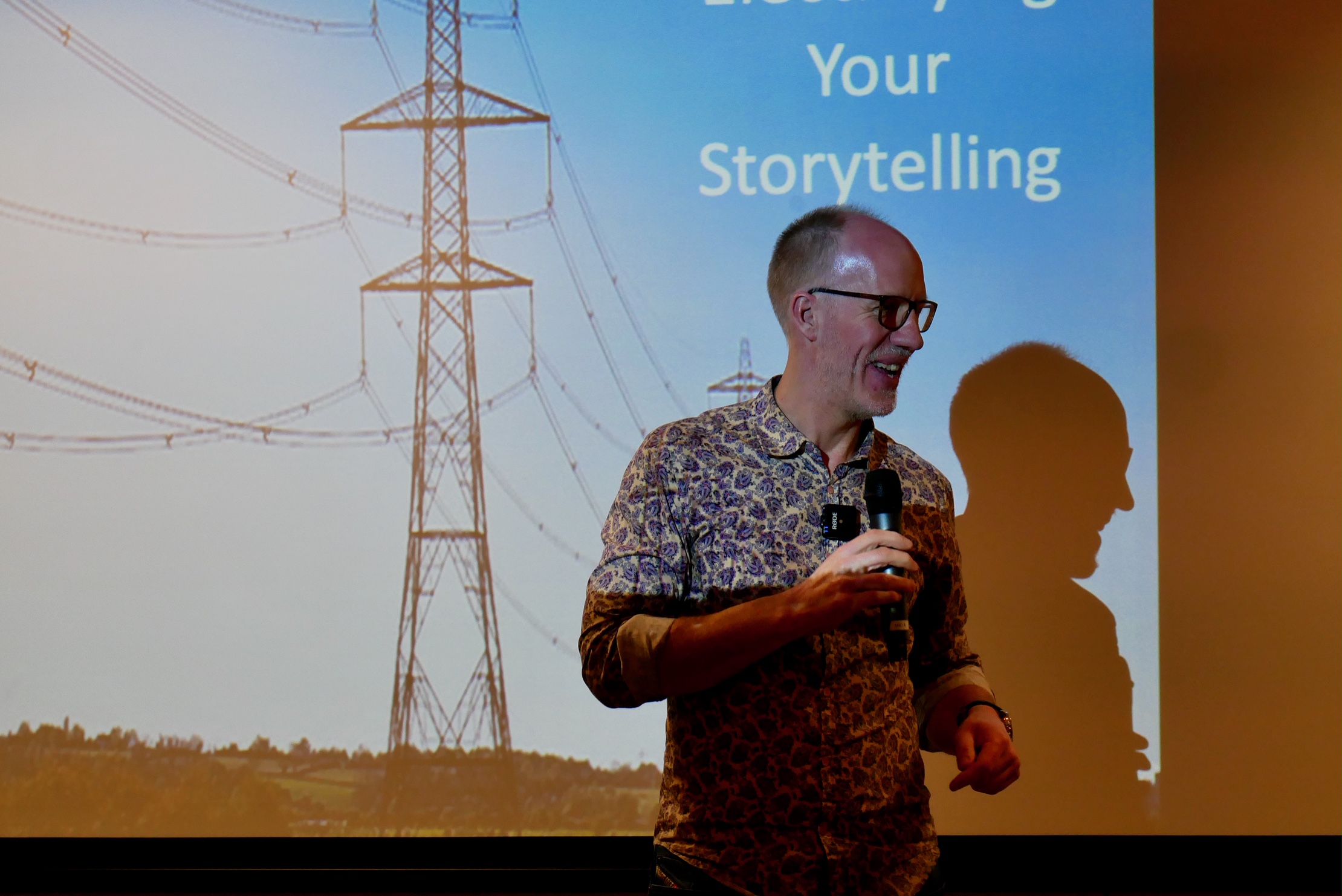 So, how best to get the imagination going?

Saying enough to set a scene, and give a sense of the characters is usually the art.

Here are some examples I saw, and was spellbound by, on a trip to London last week.

Just a handful of words, but how it gets the imagination going...

Visualising the people... seeing the place... watching the tragedy unfold...

Or how about this? 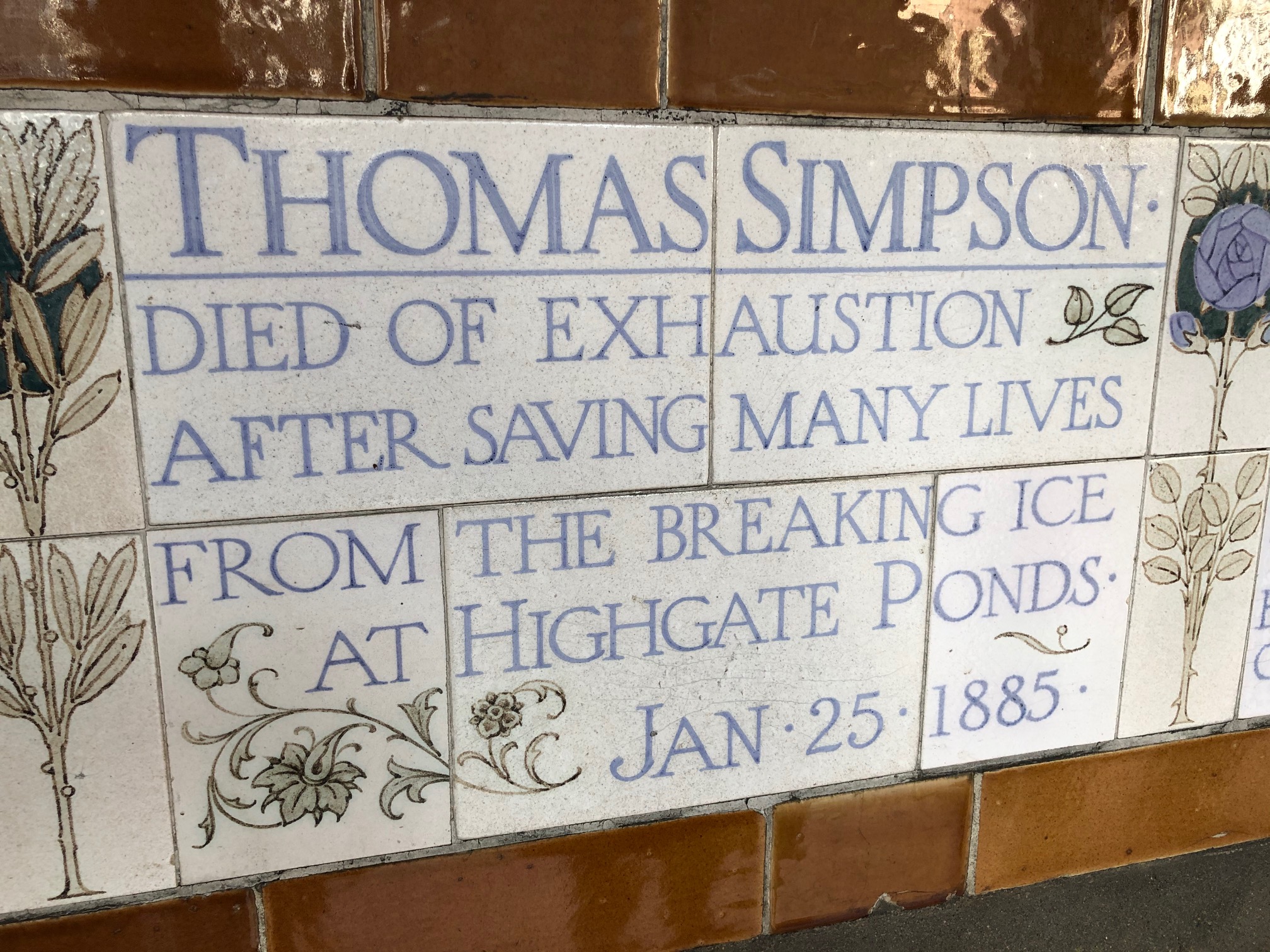 Again, just a few words, but how it fires the imagination.

And one more example -

These plaques, and many more, are in Postman's Park, in the Barbican area, a place dedicated to honouring the sacrifice of those who gave their lives for others.

And they all contain the same themes -

A sense of the characters involved, a brief storyline, a twist of emotion, and that's the lot, all you need.

Get that combination right and the wonder which is the human imagination will do the rest.

You don't need to go on for hours, or thousands of words. Just spark the imagination and let it flame.

Which brings me back to that famous story in just six words, epitomising the art.

It comes courtesy of the great Ernest Hemingway, and it's this -