What's worse even than the pain of a hangover from drinking too much port, or red wine? The answer...

The morning after feeling following a big writing event.

Last weekend, I was privileged to be a part of the Winchester Writers' Festival - 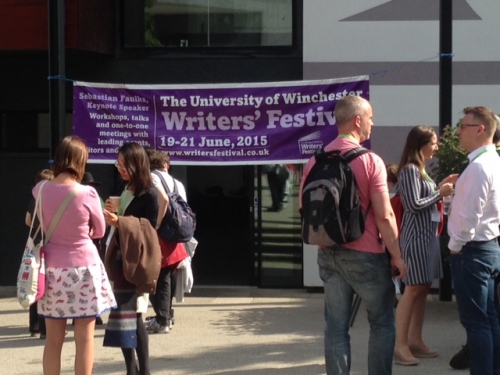 This is a snapshot which captures so much of the event; strangers all brought together happily by the shared passion of writing. I was teaching a few classes - 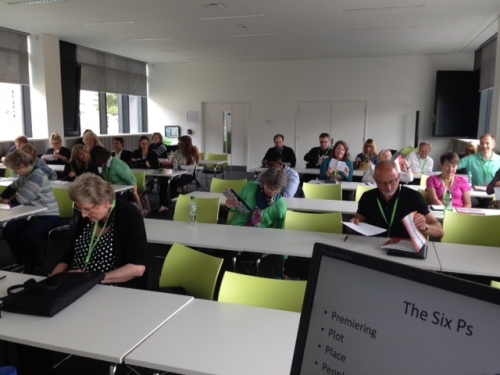 The problem is when you get back home, to normality, routine and ordinary life, and it feels a long way to come down after such a high.

I was thinking about it on Monday, from amidst a dank glum, and realised all the big writing moments of my life have been followed by hangovers. 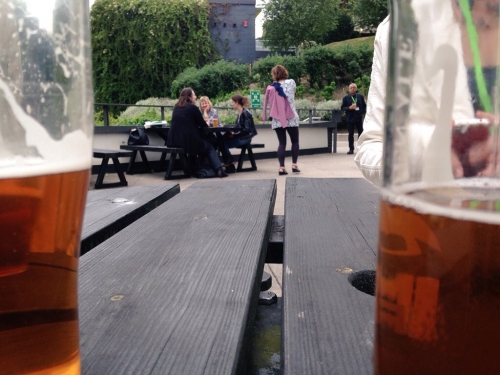 (I had to slip this picture in, as we're talking about hangovers - how come all writing events seem to end up in the bar?!)

It's the case whether it's a festival, a speaking event or completing a book. All the anticipation is done with, the excitement is over, and thud!

You end up feeling low, lethargic, and groggy. Yep, you're suffering a writing hangover.

I suppose it's inevitable. We put such heart and soul into the work we do, so it's always going to be tough when it's over.

But! One positive thought...

I've never much believed in the old remedy, the hair of the dog. Usually more drink is the last thing I think I need when I'm suffering an alcoholic hangover.

But in the case of the writing version, it's just the job. Get back into the world of words, and it's not long before you're feeling much brighter again.